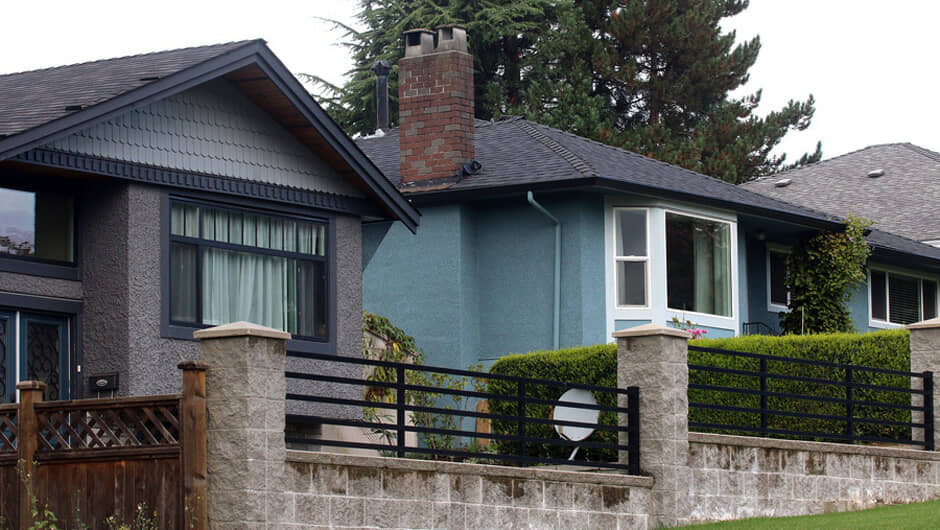 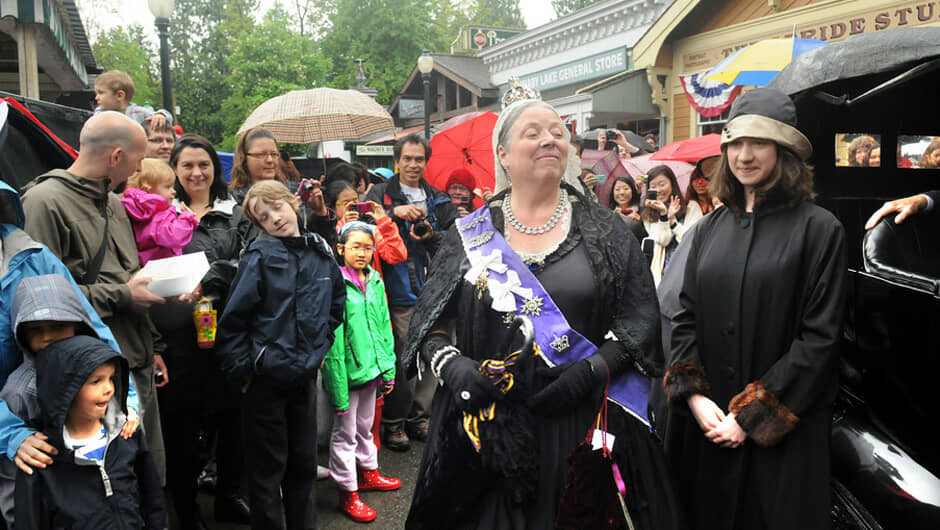 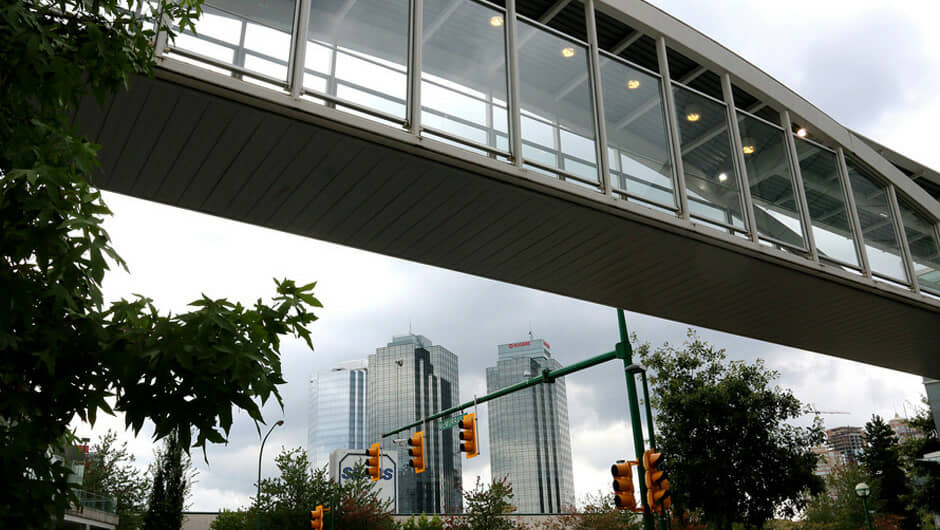 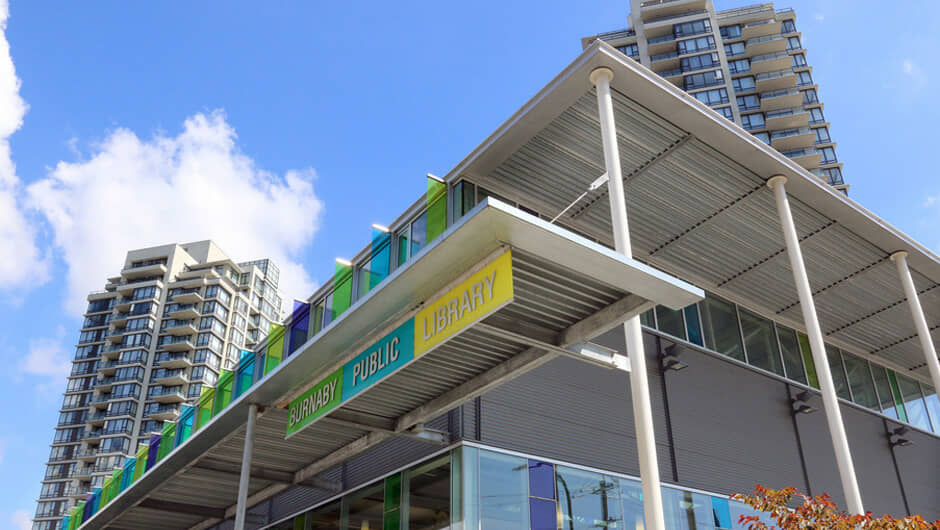 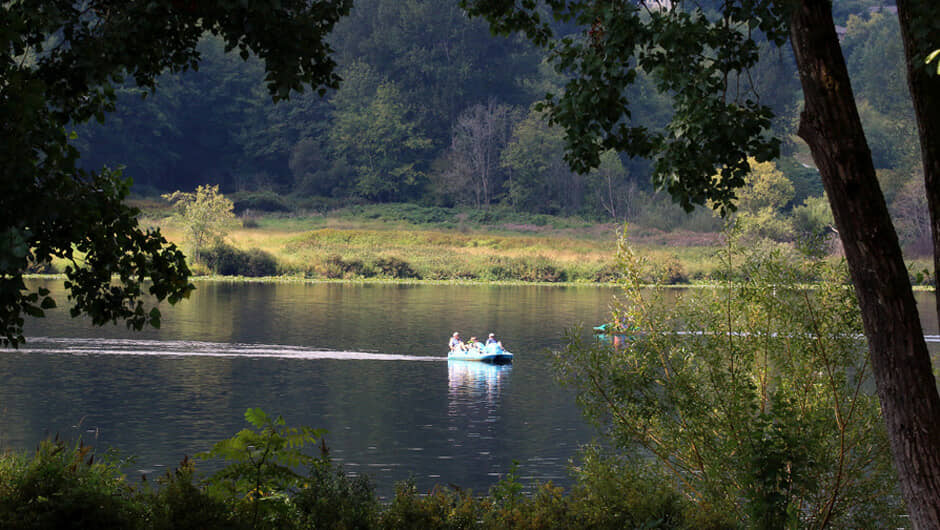 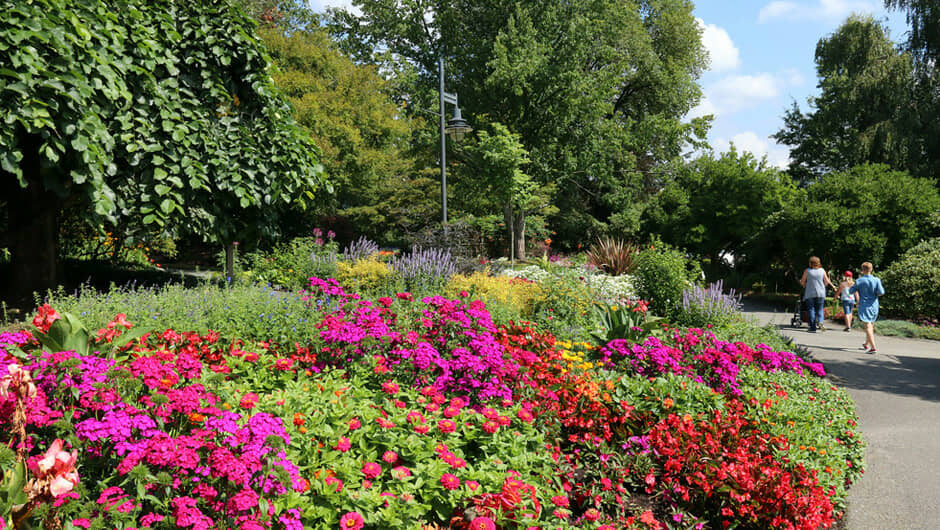 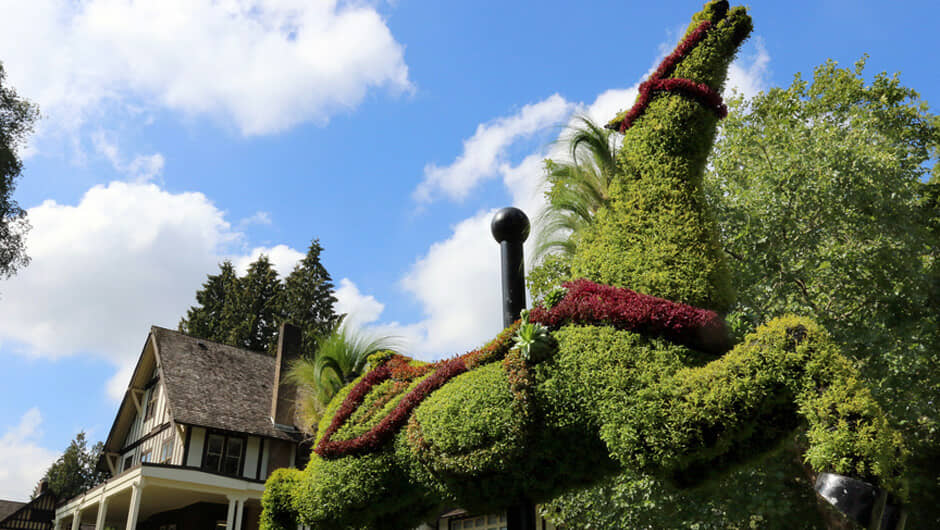 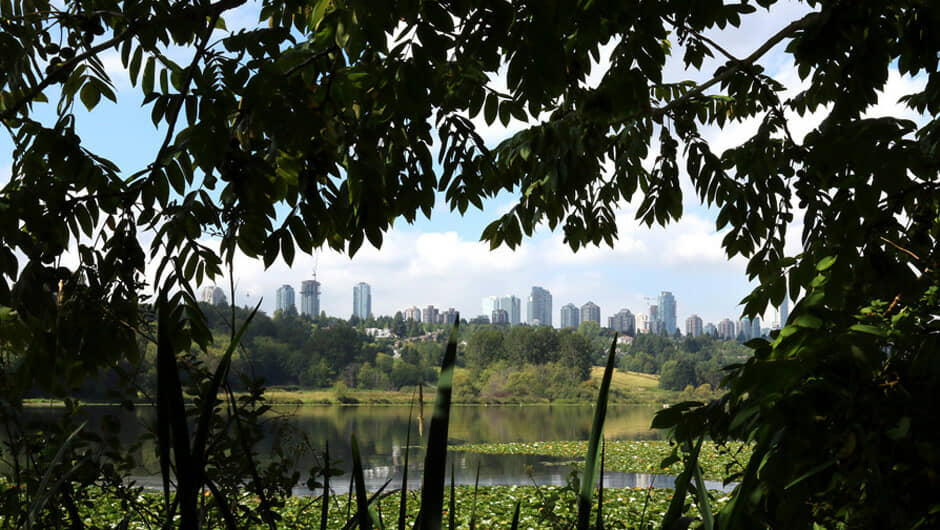 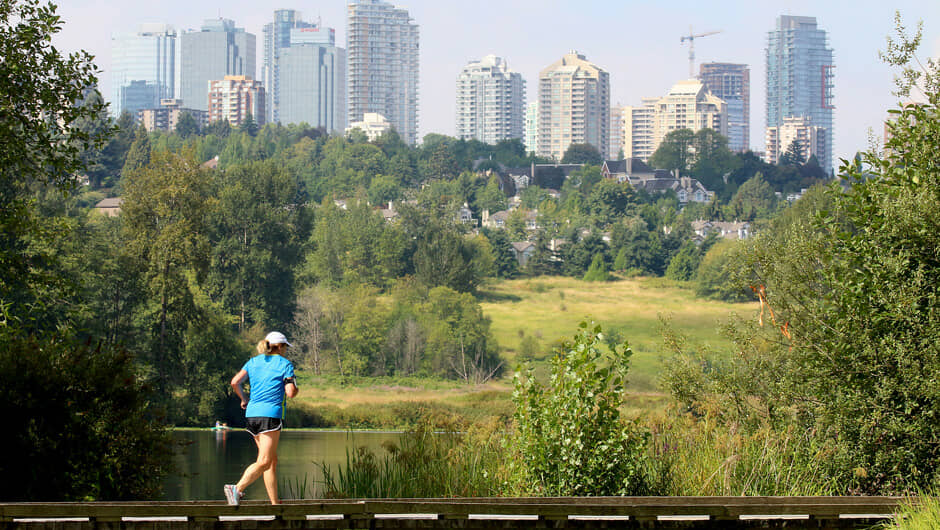 The city and nature coexist in harmony in the Deer Lake neighbourhood, which curves along the eastern and northern shores of Deer Lake between Burris Street and Deer Lake Parkway. Most of the homes in the neighbourhood are detached single-family, but there is some new townhome development starting to happen.

Deer Lake Park is Burnaby’s cultural hub. The Shadbolt Centre, named for one of Burnaby’s most renowned artists, Jack Shadbolt, is the city’s premier arts space. It boasts two theatres, as well as numerous studios and galleries. It is complemented by the neighbouring Burnaby Art Gallery which is housed in historic Ceperley House. Between them are beautiful gardens of flowers and rhododendron trees.

An expansive festival lawn that slopes down towards the lake is one of the most beautiful venues for outdoor concerts in the province. It hosts annual performances by the Vancouver Symphony, the Burnaby Roots and Blues Festival as well as occasional shows by touring acts.

The park shares its space with Burnaby’s City Hall as well as the Burnaby Village Museum, which recreates the city as it might have been in the 1920s.

A series of walking trails ring the lake and connect to a small beach and boat launch at the east end where canoeists and pedal boaters can embark on a lazy afternoon on the water.

Deer Lake Park is centrally located between the Edmonds business district and the expansive malls and office towers at Metrotown.

This neighborhood is located between the Number 1 Highway and Kingsway. Both offer quick routes to Vancouver. There are several buses that service routes to major destinations such as Metrotown and New Westminster.

Deer Lake is one of Burnaby’s most prestigious neighbourhoods, with large, custom homes on gently curving streets that offer spectacular views of the city’s burgeoning skyline at Metrotown. 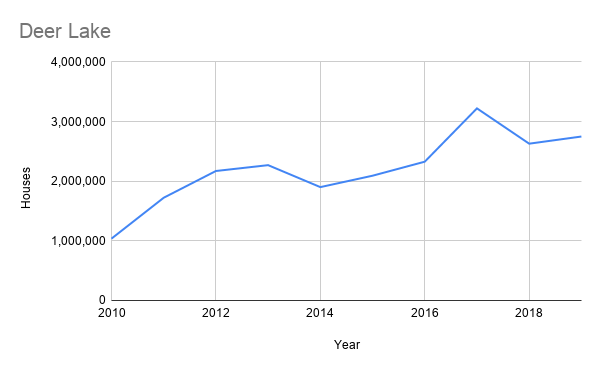