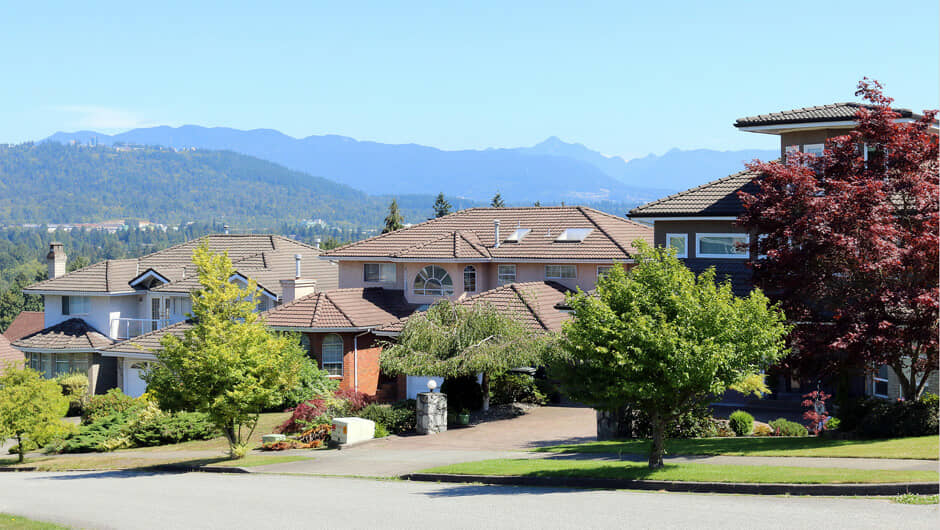 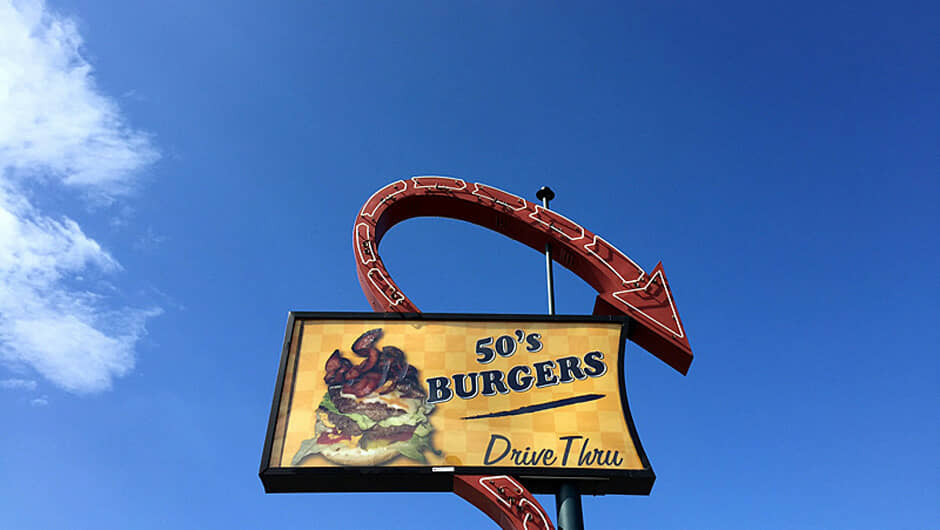 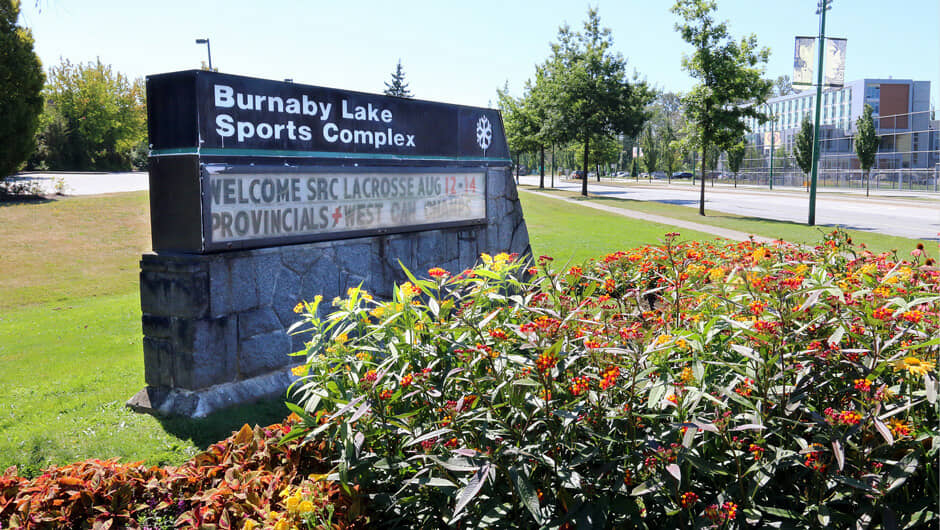 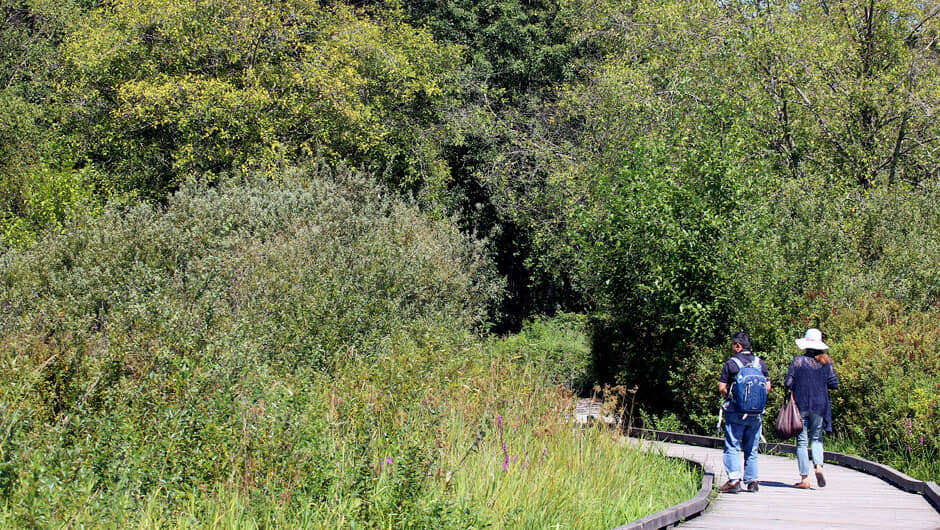 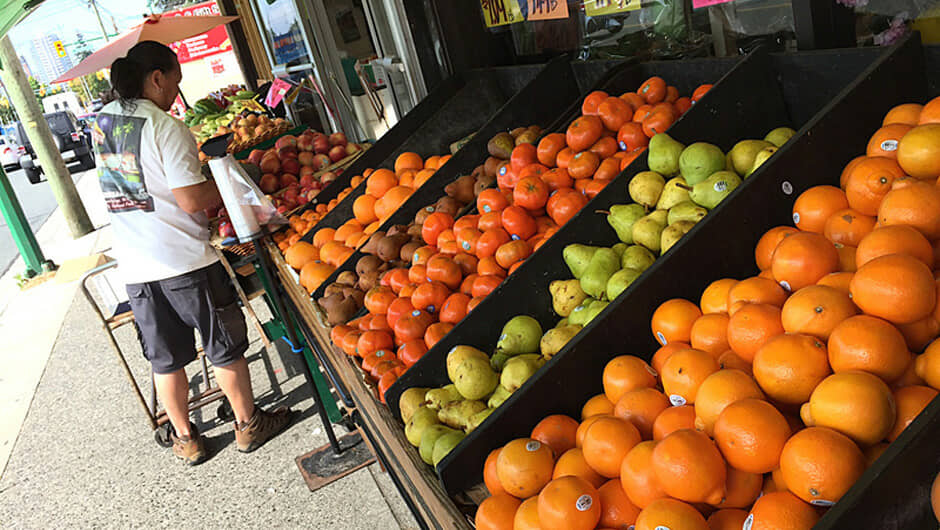 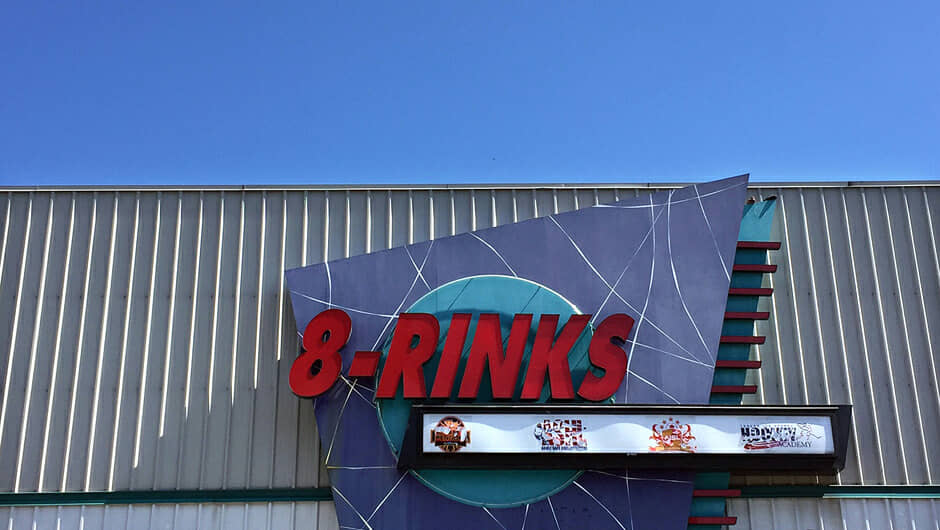 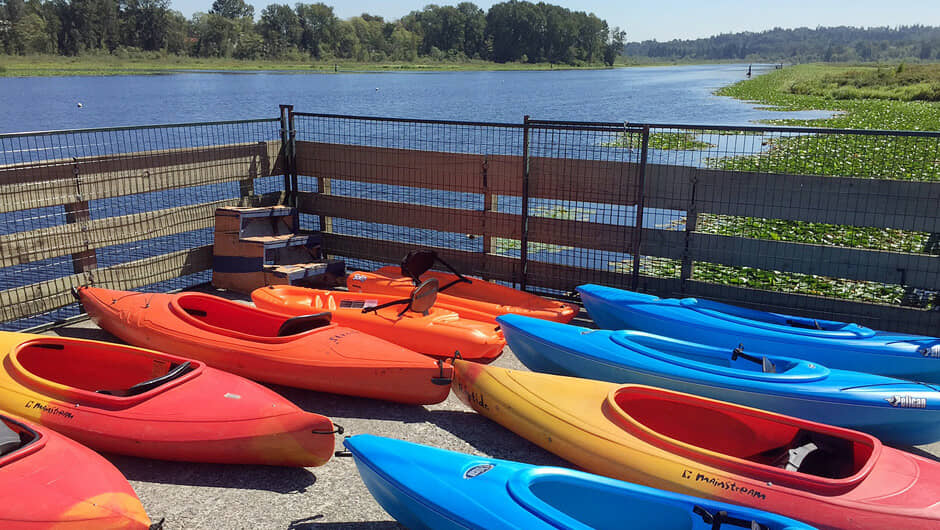 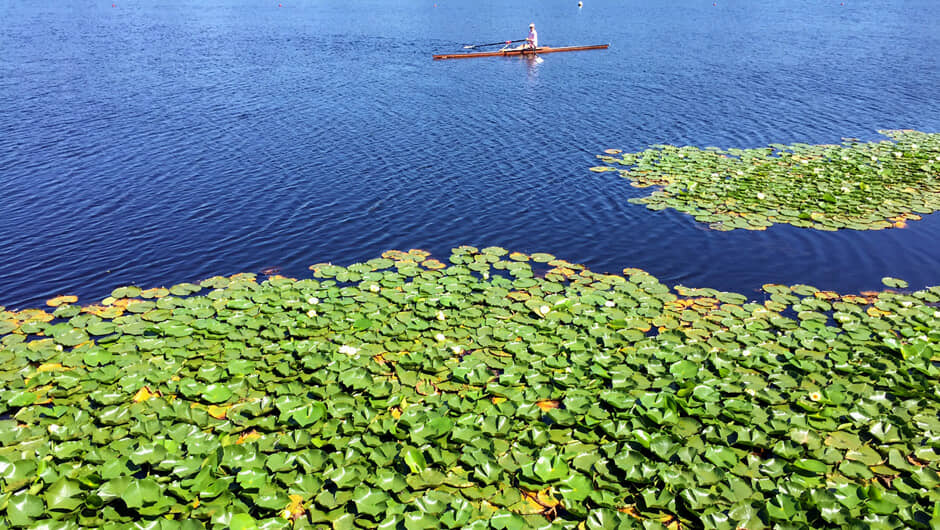 The Burnaby Lake neighbourhood runs along the southern shore of Burnaby Lake, between Highway 1 and Canada Way, from Kensington Avenue to Edmonds Street. Most of the homes in the neighbourhood are custom built 2-storey detached houses with fabulous views as they rise up from the Central Valley.

Nearby Burnaby Lake Park is a natural habitat for many species of birds including eagles and herons. It’s also the recreational heart of the city.

The lake is encircled by a network of walking trails that hug the shoreline, meander through forests and over creeks and bogs. A boathouse that was built for the first Canada Games is now a training centre for recreational and competitive rowers and paddlers. The park’s west end is home to a myriad of sporting activities from tennis and swimming to lacrosse, hockey, softball, rugby, soccer, cricket and even Aussie Rules Football. Across Kensington Avenue, the newer west annex of Burnaby Lake Park boasts six turf fields, a clubhouse and the renowned Fortius Sport & Health centre where high-performance athletes from around the world train and rehabilitate. Next to it, the Canlan Ice Sports 8 Rinks is one of the largest skating and hockey centres in the world.

The Burnaby Lake neighbourhood is bordered at one end by the Edmonds business district with numerous small shops and restaurants. It’s also handy to the city’s Metrotown shopping area.

There are bus routes that service routes to and from Edmonds, New West and Metrotown Station along Edmonds Street and Canada Way. This neighborhood is also close to Highway 1 for quick and easy commutes.

The majority of the market in this area is made up of detached houses. There are some condos in the area, as well as new townhouse developments. 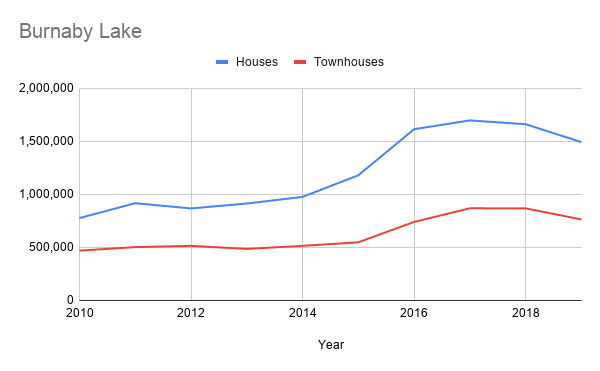