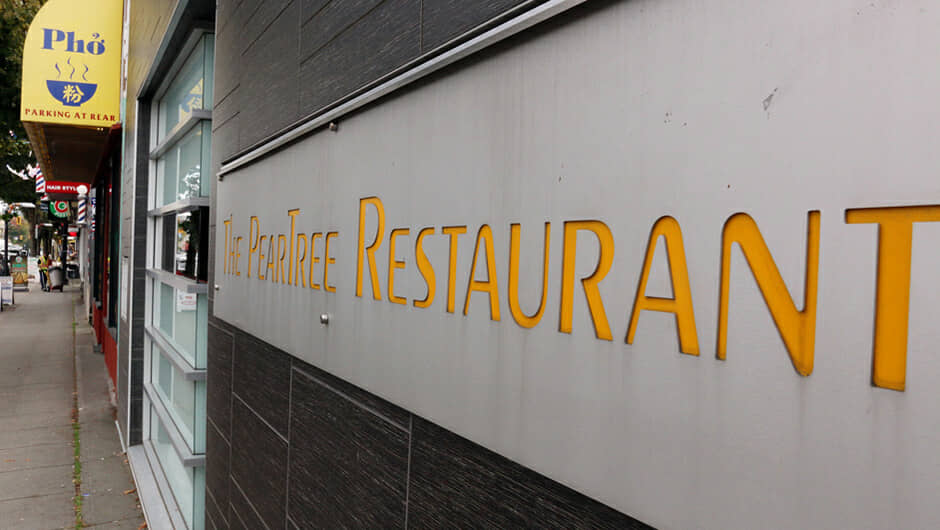 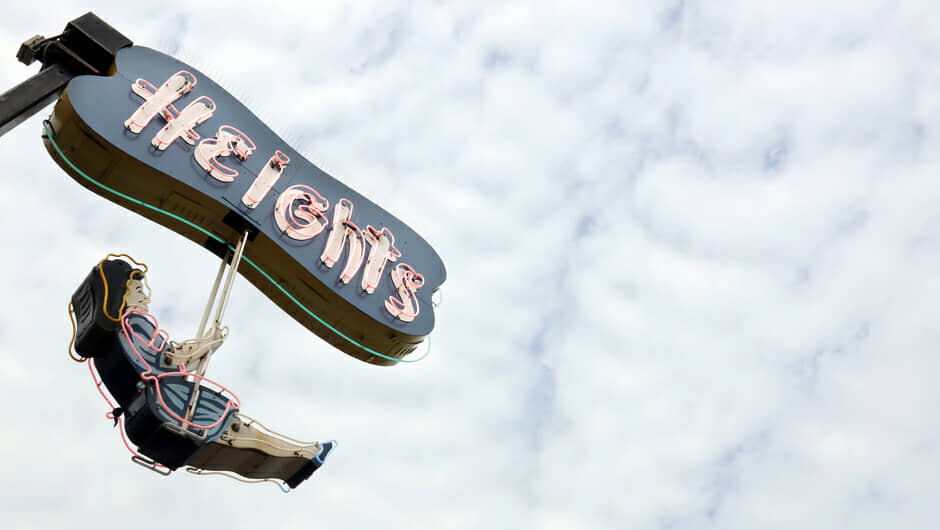 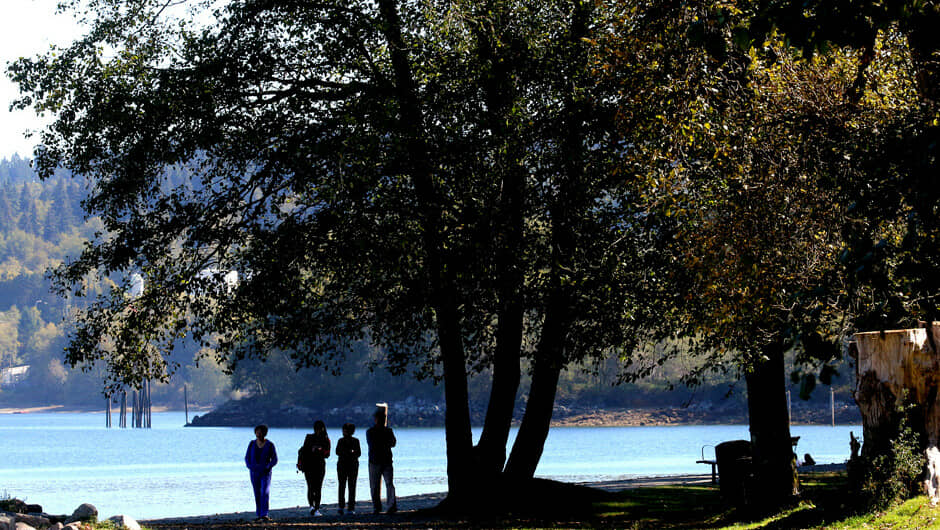 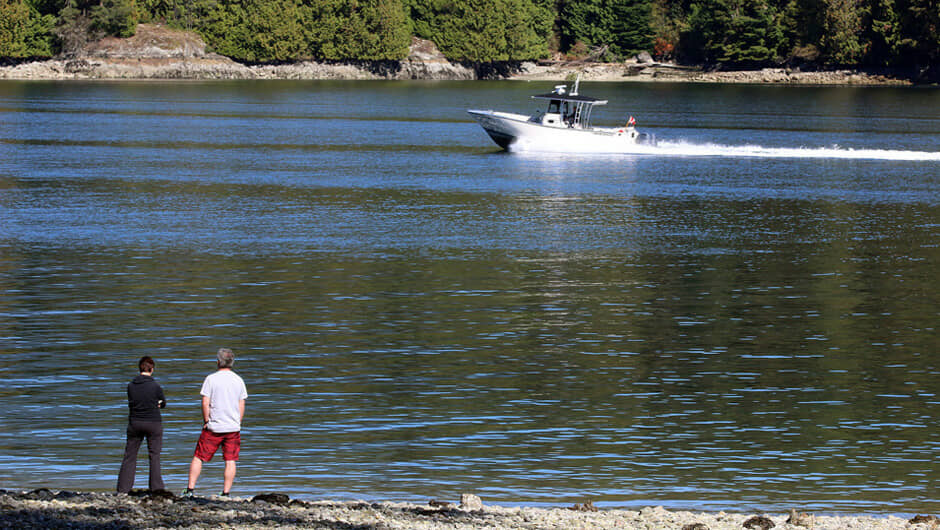 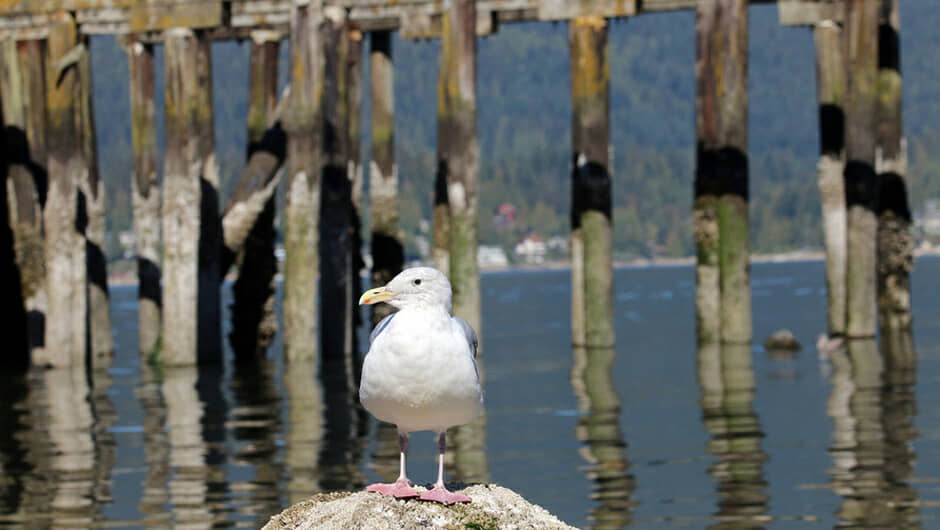 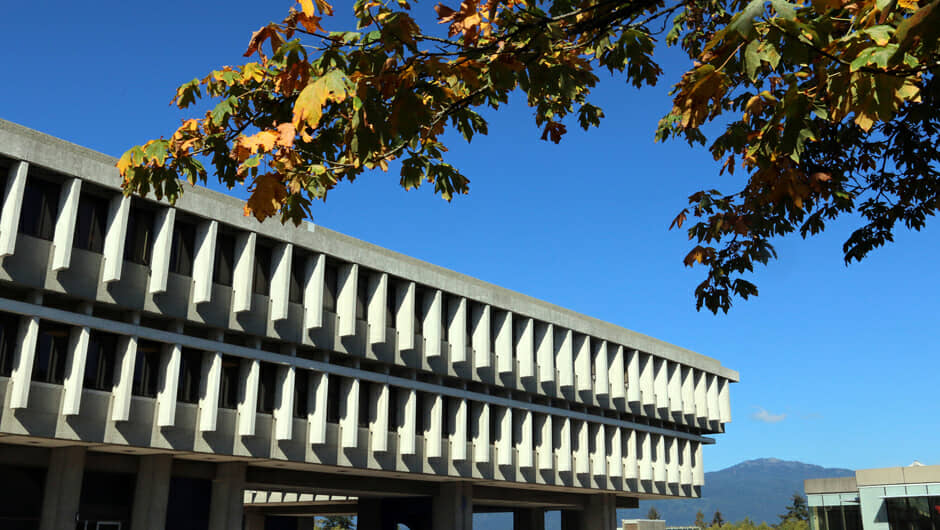 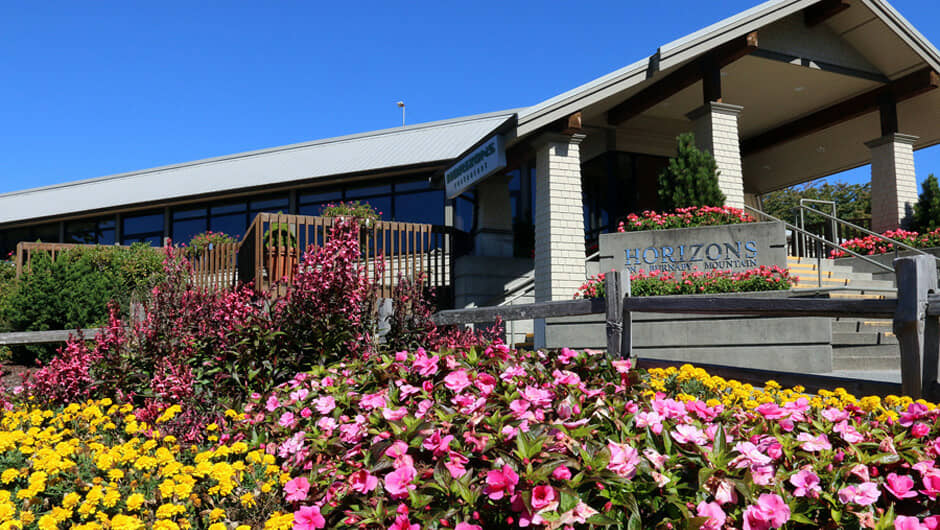 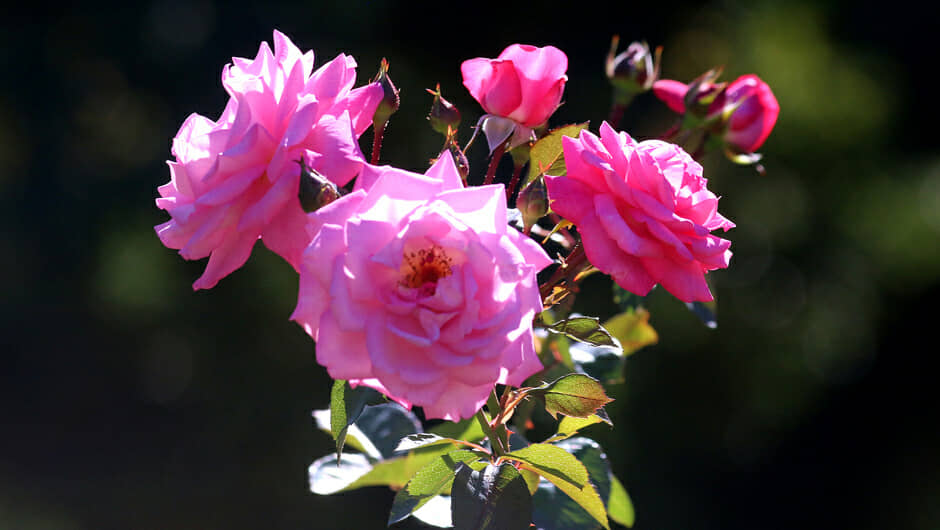 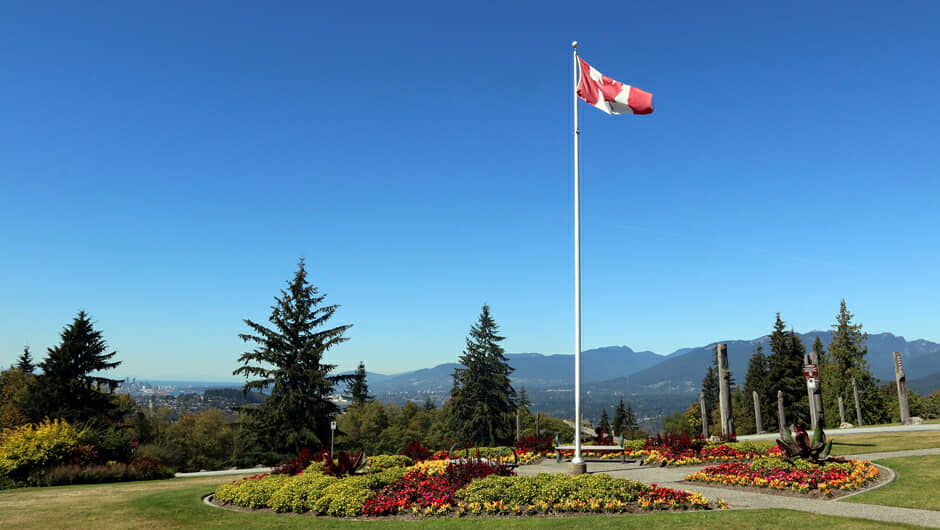 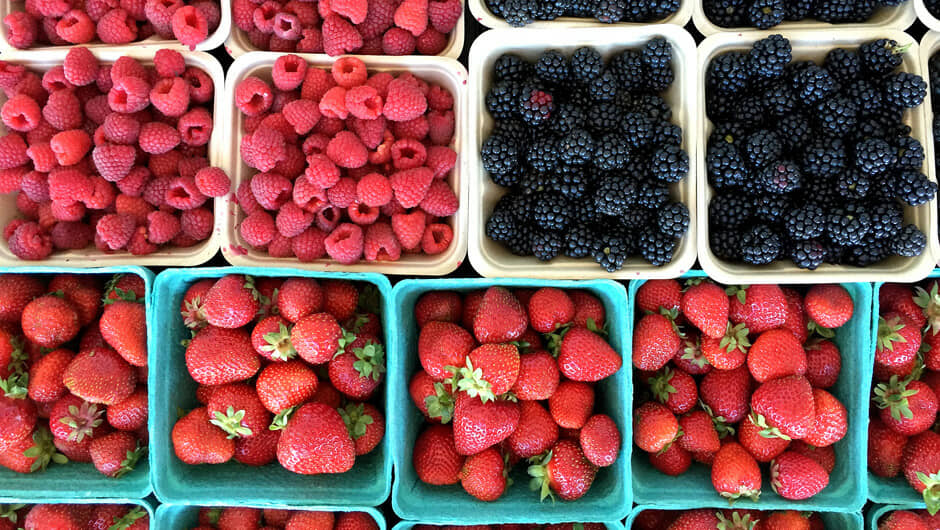 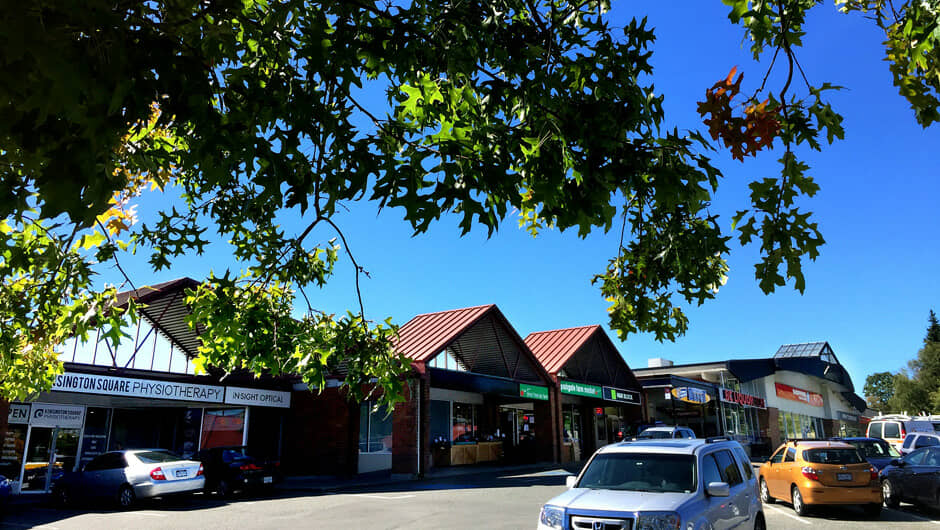 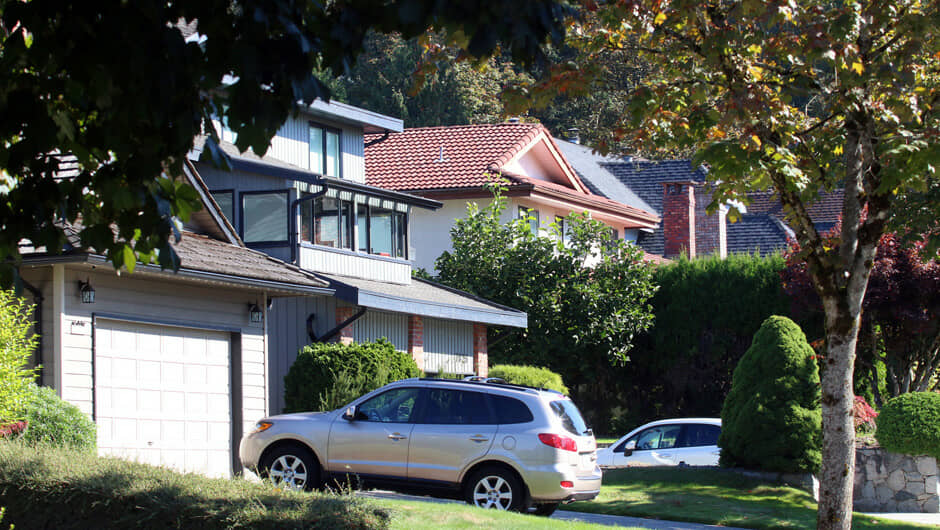 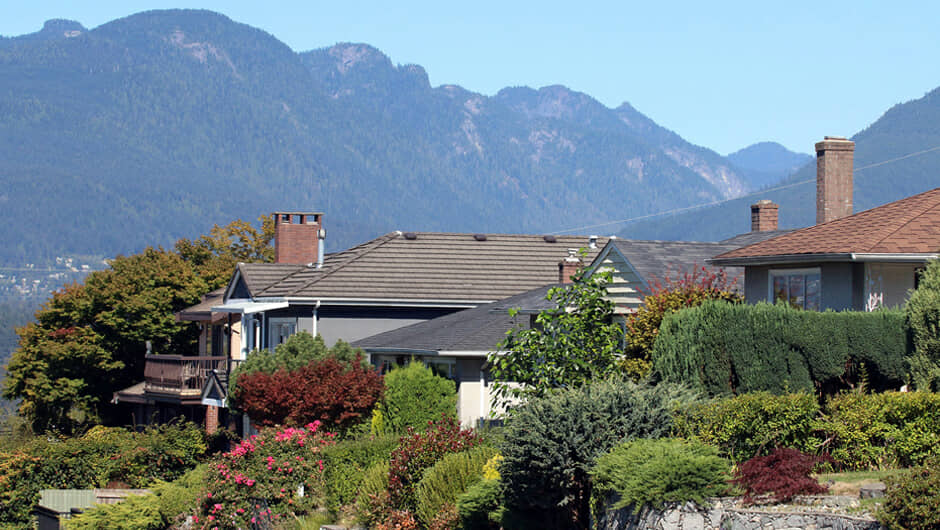 Sperling-Duthie is also handy to two golf courses. The Kensington Pitch and Putt, along the neighbourhood’s western edge, shares space with sports fields for baseball, softball and soccer, as well as tennis courts and a hockey rink. And on the eastern edge, Burnaby Mountain Golf Course is a full-sized championship course that has a restaurant, clubhouse and driving range.

The Sperling-Duthie neighbourhood is made up mostly of single-detached houses for sale. Townhouses and apartments for sale are limited. 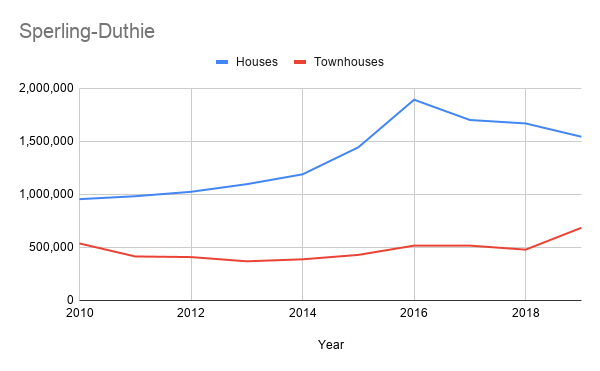