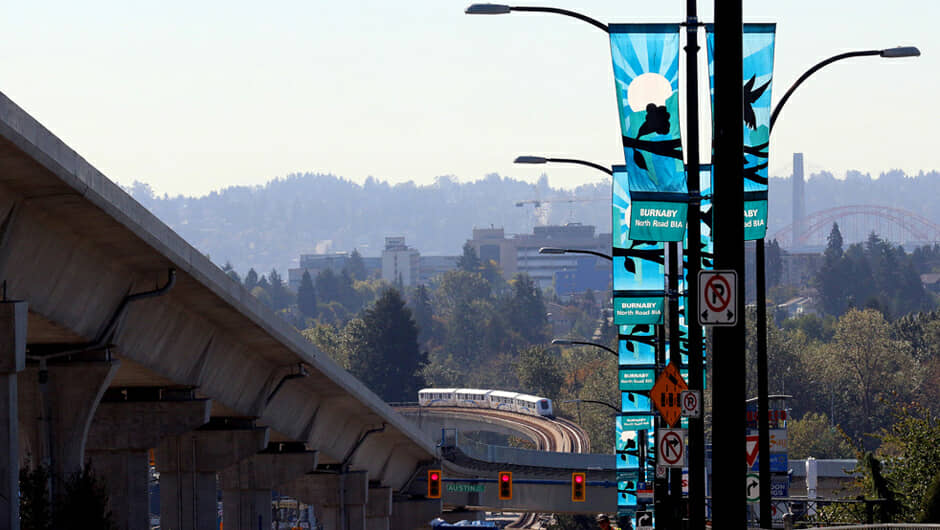 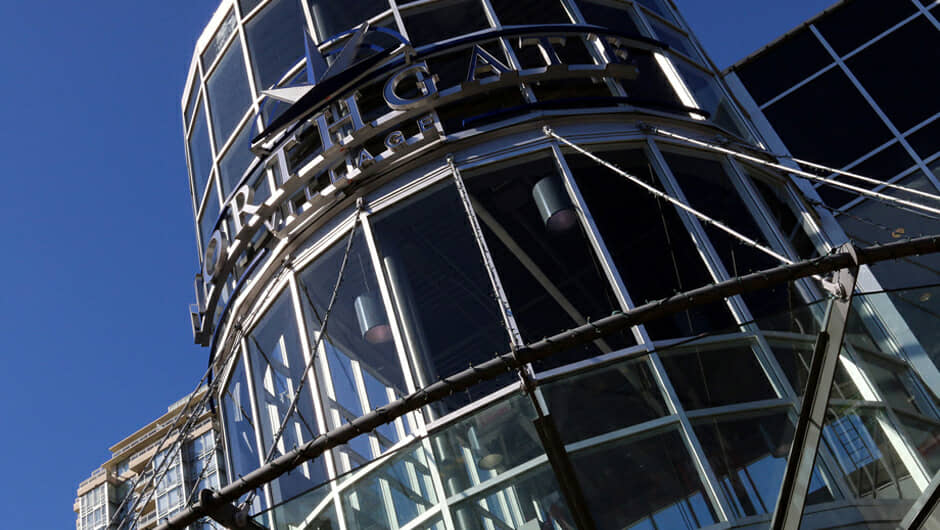 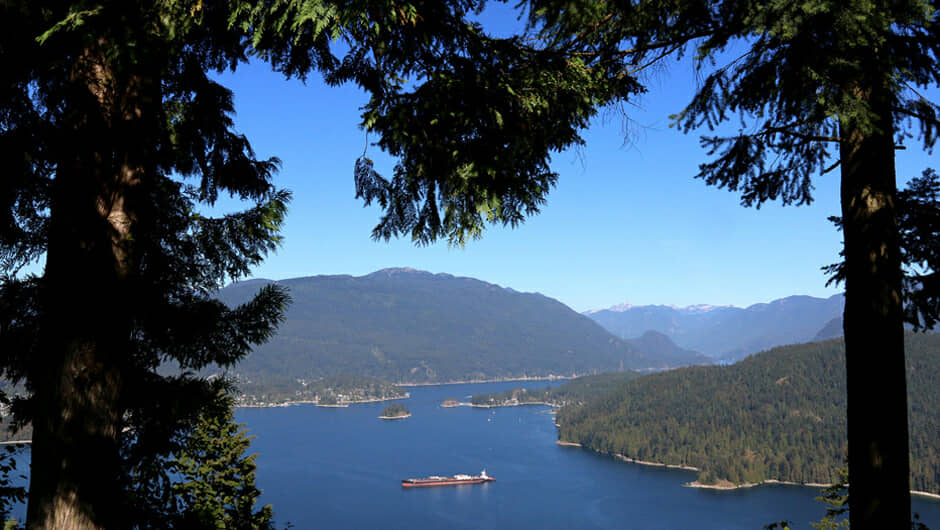 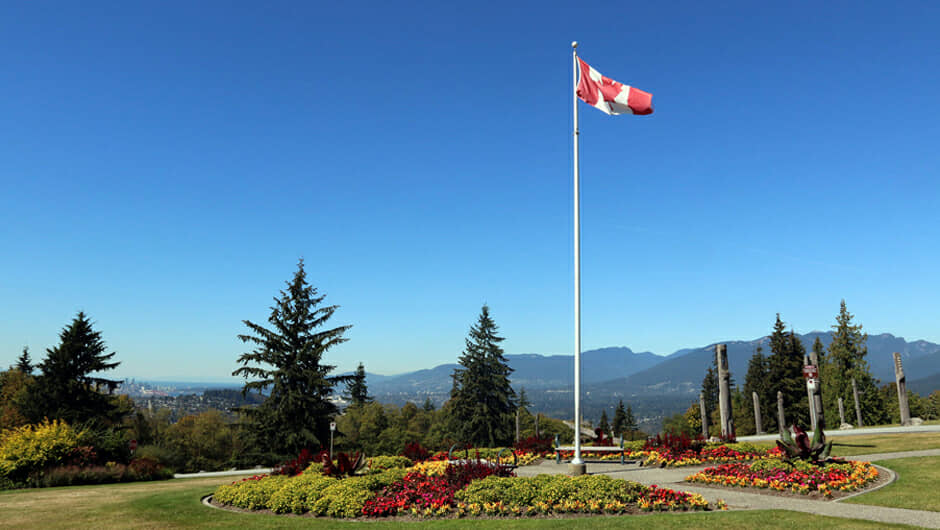 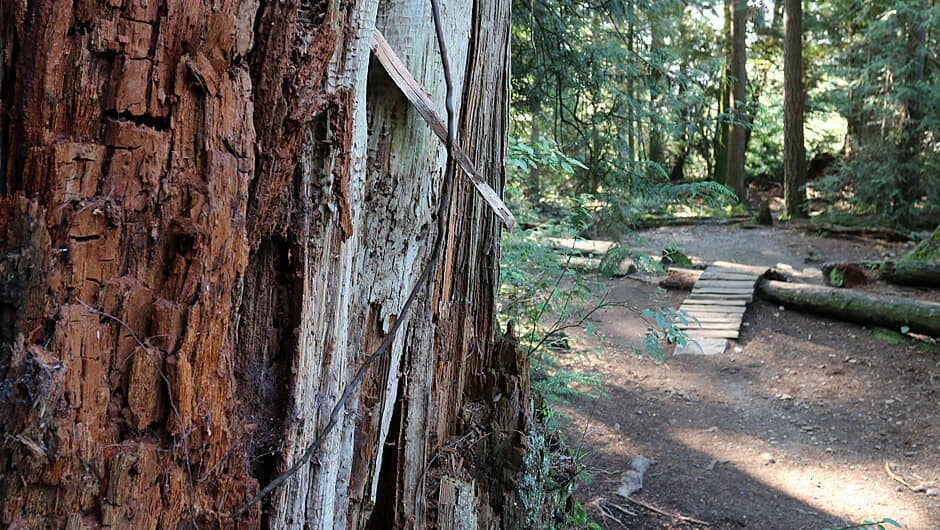 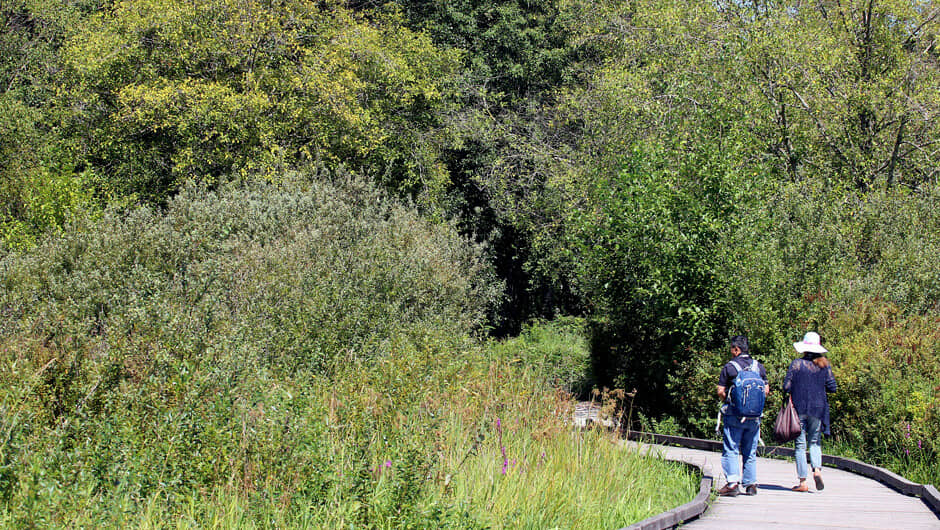 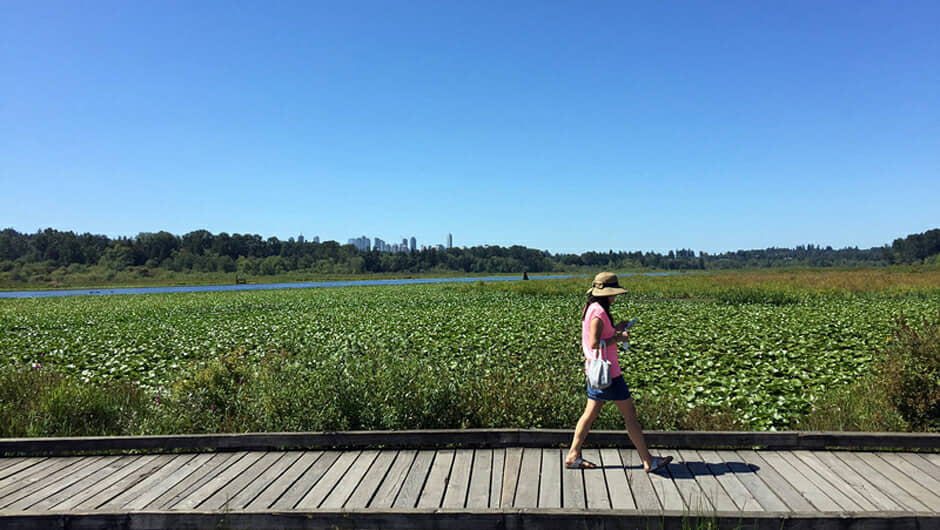 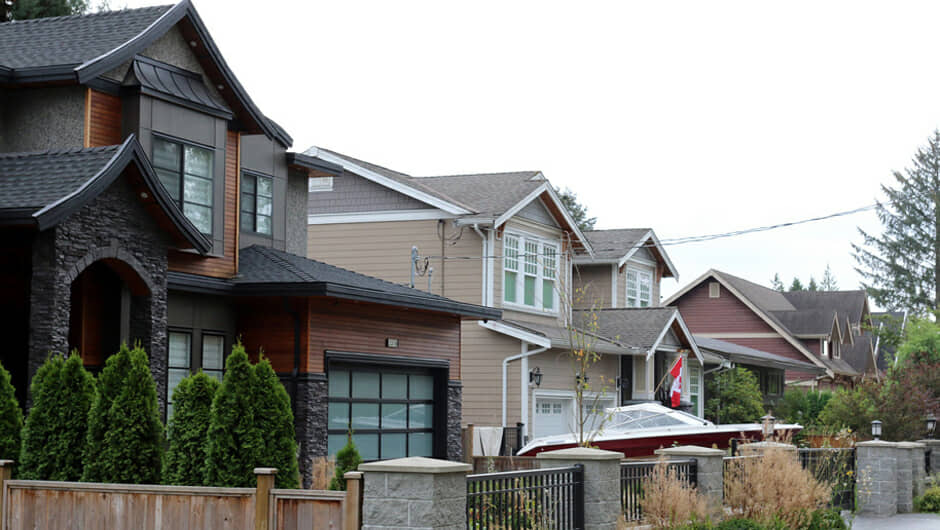 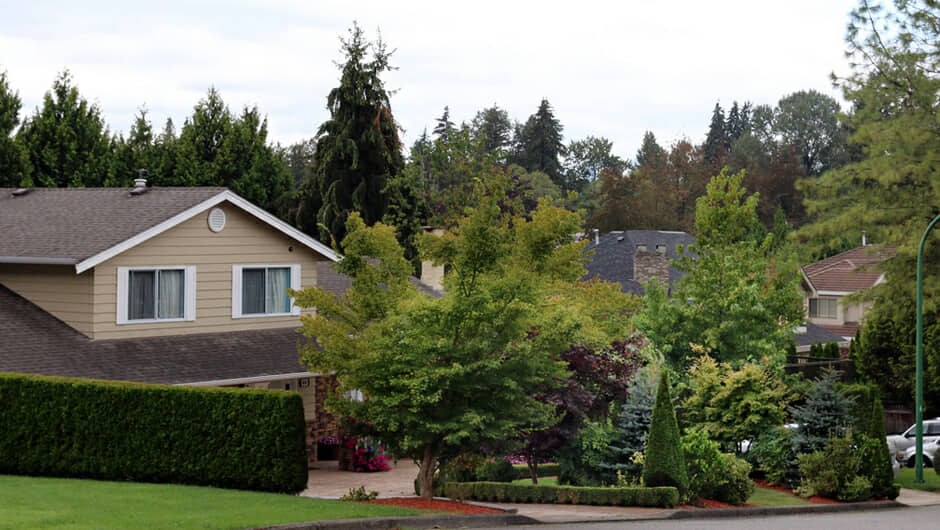 Government Road is an established residential neighbourhood of townhouses, condos and larger single family homes, many of them custom built. It is bounded by Lougheed Highway on the north and Burnaby Lake to the south, between Gaglardi Way in the east and Sperling Avenue to the west.

The Government Road neighbourhood is located between Burnaby’s two large regional parks, the Burnaby Mountain Conservation Area and Burnaby Lake Regional Park. Both offer extensive networks of trails and magnificent viewpoints.
Burnaby Mountain is Metro Vancouver’s highest point south of the Burrard Inlet and is a lure for nature lovers, hikers and mountain bikers to escape the city only a few short minutes after parking the car. They are quickly rewarded with expansive views all the way to Vancouver Island and up Indian Arm to the Coast Mountains.
Burnaby Mountain Park, just below the summit, is literally a playground of the gods. That’s the name of the collection of wooden totems presented to the city by Japanese sculptors  Nuburi and Shusei Toko to commemorate Burnaby’s friendship with the Japanese city of Kobi. The park also features a rose garden and the renowned Horizons restaurant.
Burnaby Lake Regional Park surrounds a large urban lake that is a habitat for eagles, herons, ducks, beavers and turtles. It’s also a competitive rowing basin and recreational hub with numerous sports fields, two ice arena, an indoor swimming pool, tennis courts and even an archery range at its western end.
While there is some commercial retail along Winston Street, the neighbourhood is close to the booming Lougheed Town Centre area with its 125-store mall as well as numerous shops and services along North Road.

Two SkyTrain stations, Sperling-Burnaby Lake and Lake City Way, connect the Government Road neighbourhood to Vancouver and other communities along the commuter line. The neighbourhood is also handy to Highway 1 and the Lougheed Highway.

Government Road offers a diverse portfolio of real estate. There’s a mix of older and new condos, townhouses and single-family detached homes. Some of those homes are large custom-built houses on over-sized lots. 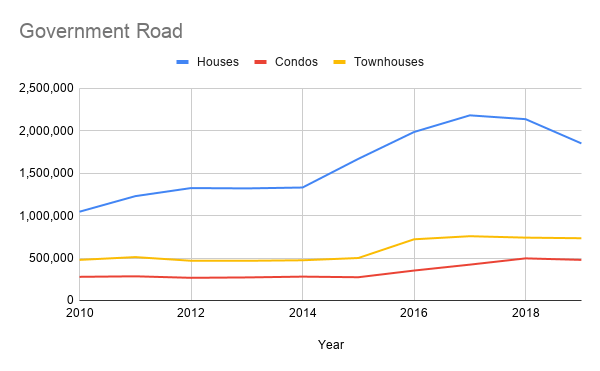