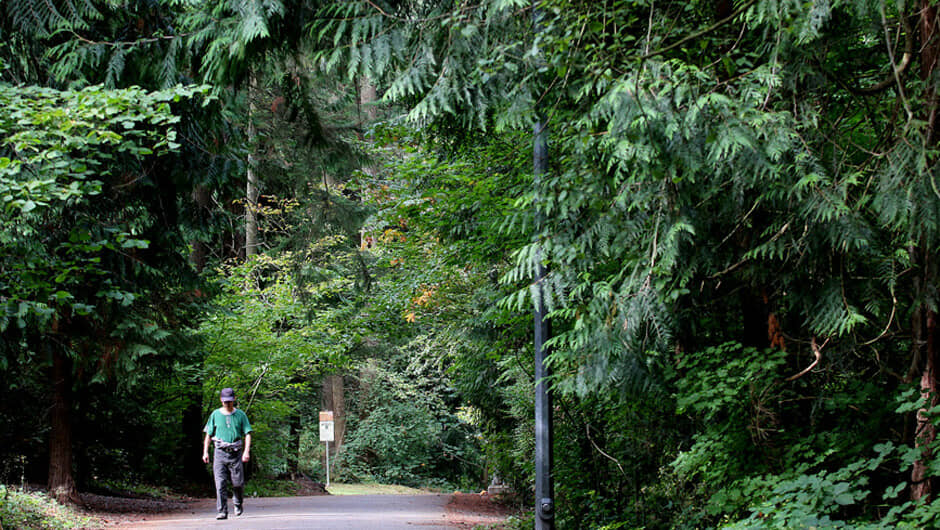 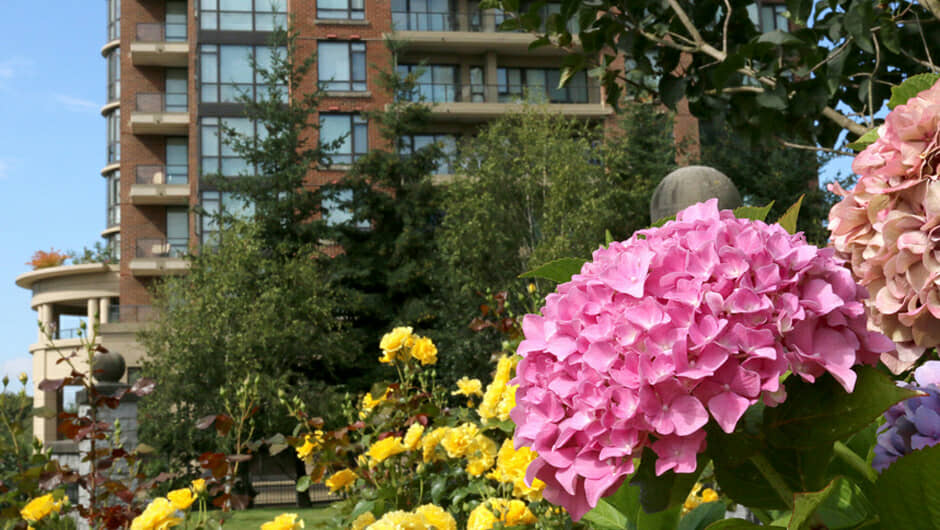 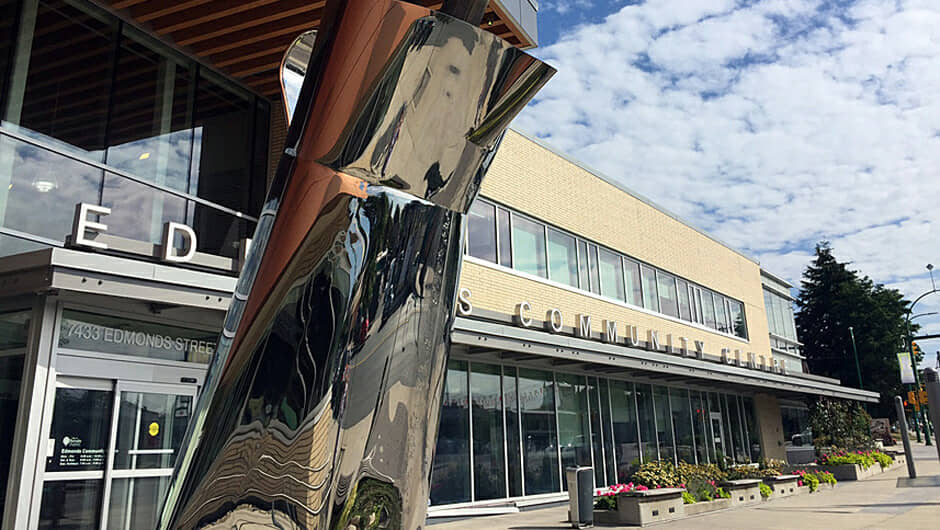 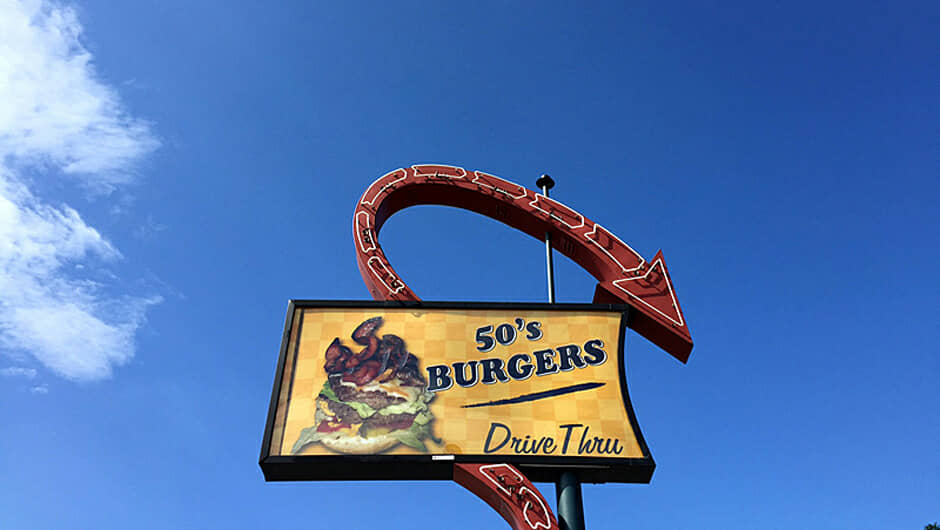 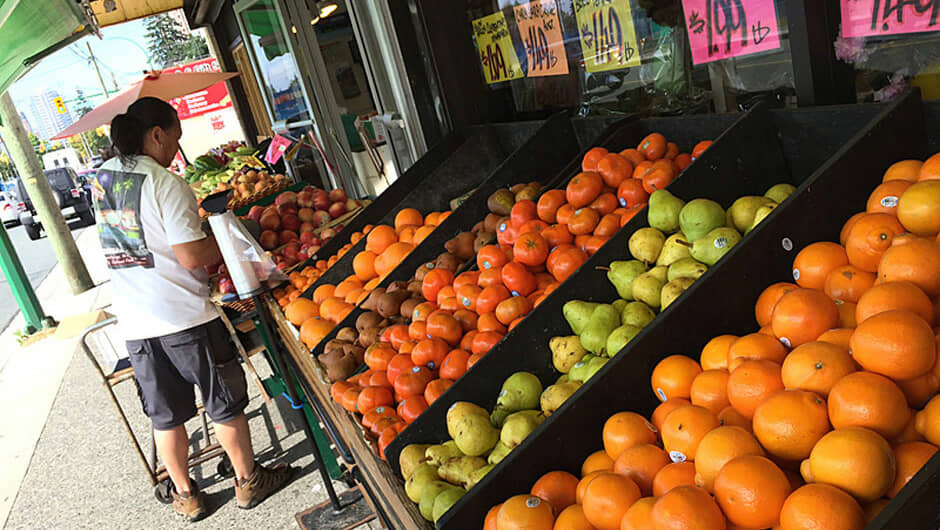 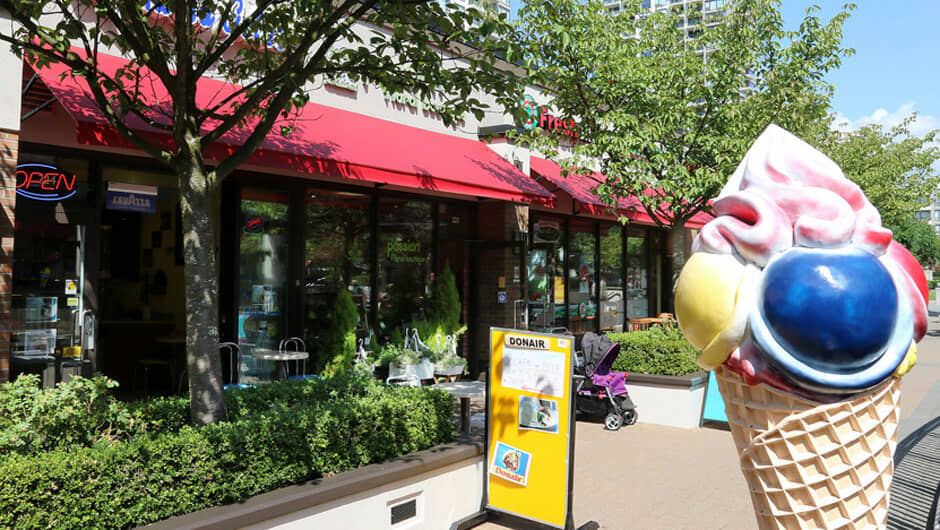 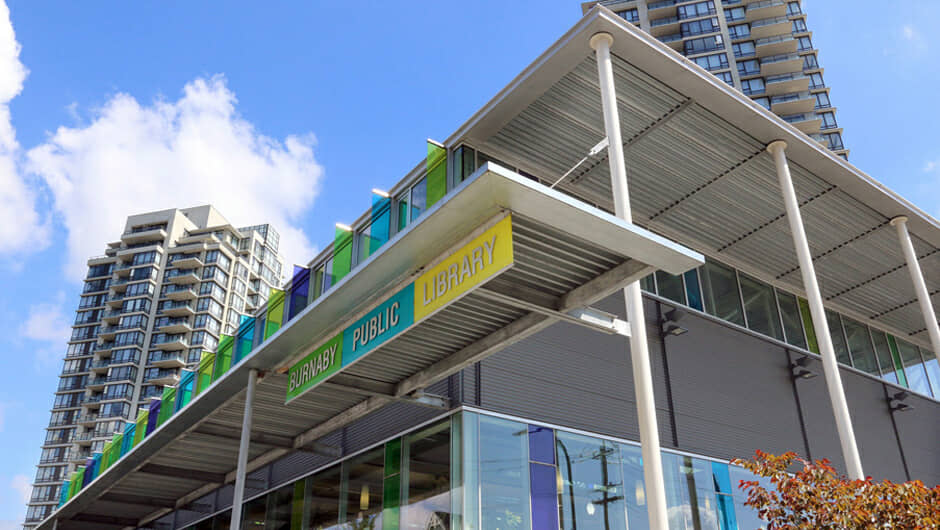 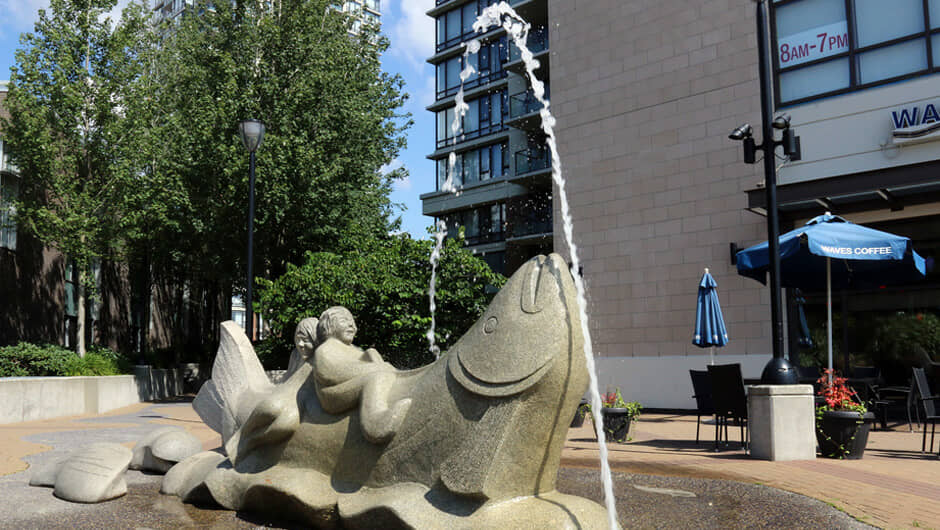 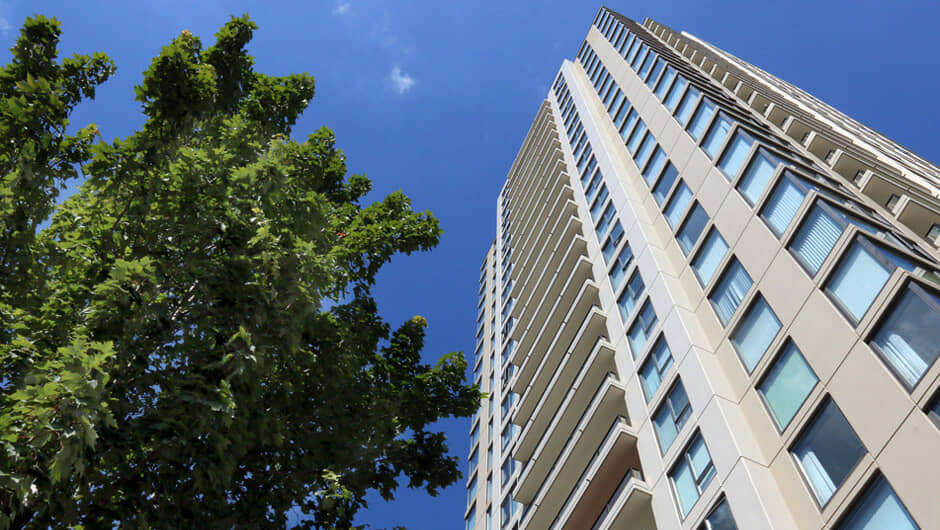 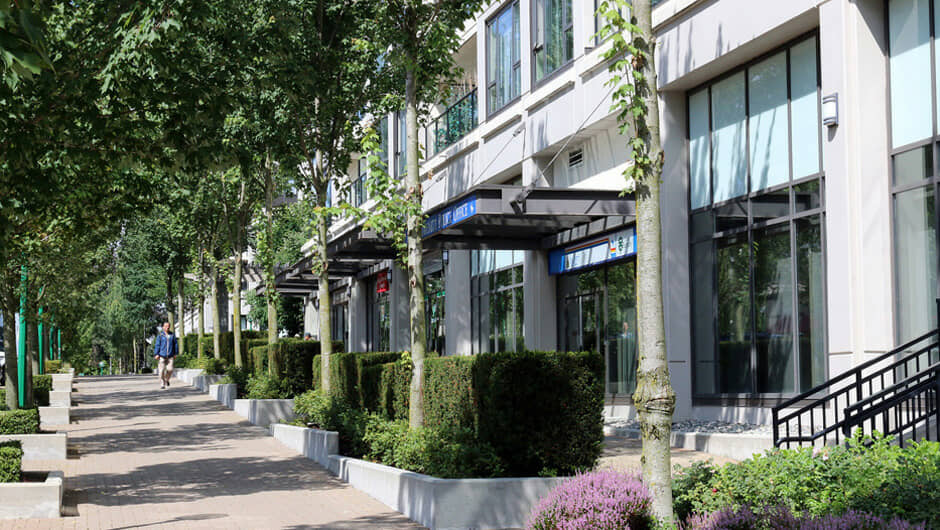 Edmonds is a diverse neighbourhood of detached single-family homes, townhouses and newer condo development. It runs from the border with New Westminster along 10th Avenue to Edmonds Street and from Canada Way to Griffiths.

Situated almost exactly between Burnaby’s commercial core at Metrotown and New Westminster’s historic downtown, the neighbourhood grew up along the old BC Electric interurban tram line that linked New Westminster to Vancouver. In fact, Burnaby’s first City Hall was located at the corner of Kingsway and Edmonds.

The neighbourhood still enjoys quick access to Vancouver from the Edmonds SkyTrain station. But most shopping and services can easily be found in the commercial stretch along Kingsway and Edmonds as well as the new Highgate Village shopping centre.
The new Tommy Douglas branch of the Burnaby Public Library and the bustling Edmonds Community Centre are also recent additions to the neighbourhood. An extensive network of walking and biking trails in nearby Byrne Creek Ravine Park provides a peaceful escape from the hustle and bustle of urban life.

The city’s cultural hub at Deer Lake Park is also nearby. The Shadbolt Centre, Burnaby Art Gallery and Burnaby Village Museum are complemented by a beautiful natural park setting on the north shore of Deer Lake. The park itself wraps around the lake with walking trails that are a favourite destination for birders keen to observe the many species that alight in the water or nest in the bushes and marshes at its west end.

The neighbourhood is well-serviced by several bus routes that connect to SkyTrain stations at Edmonds, Metrotown and New Westminster. It’s also easy to get to major traffic thoroughfares like Highway 1, Kingsway and Marine Way.

The neighbourhood offers a diverse set of real estate products, including condos, townhouses and detached houses. Condos and townhouses drive most real estate transactions, while houses are sold at a more modest rate. 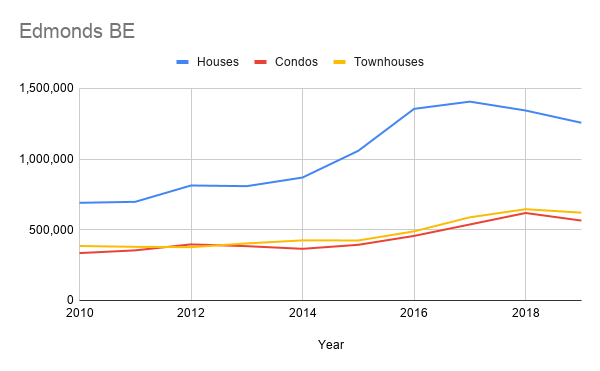