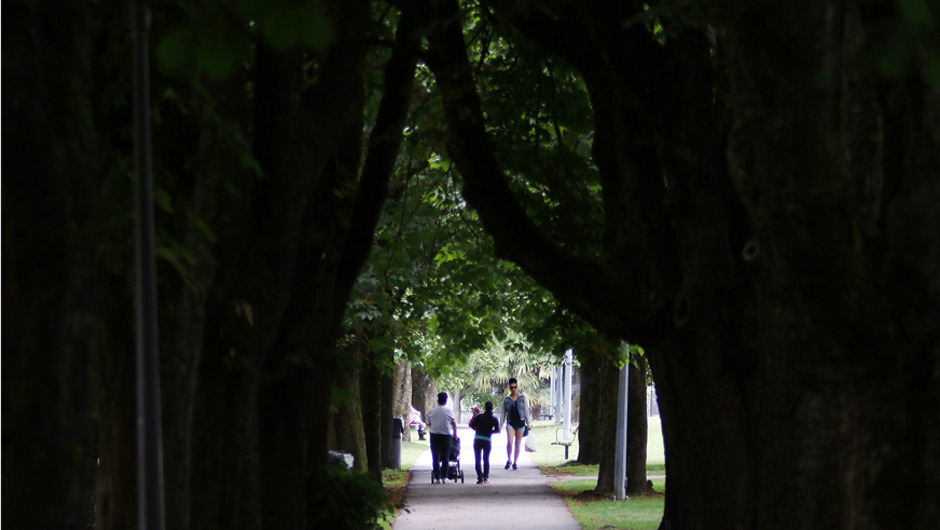 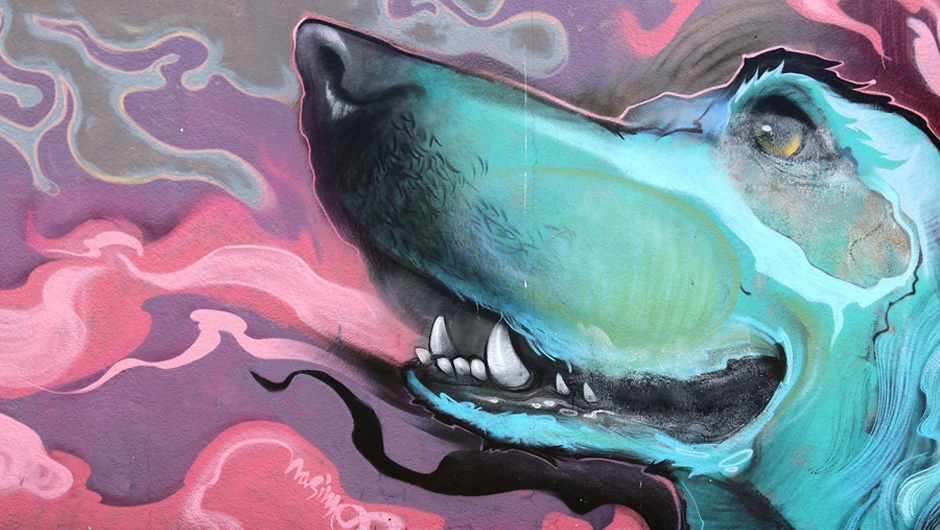 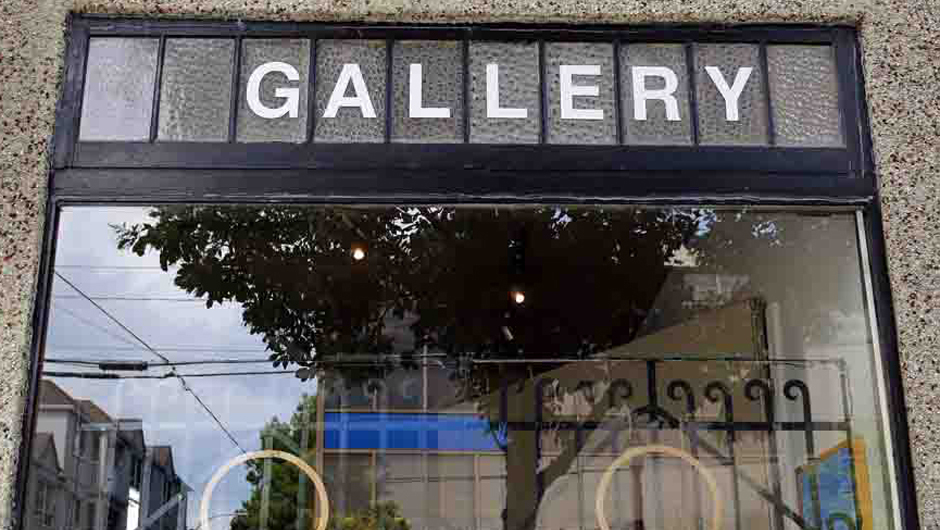 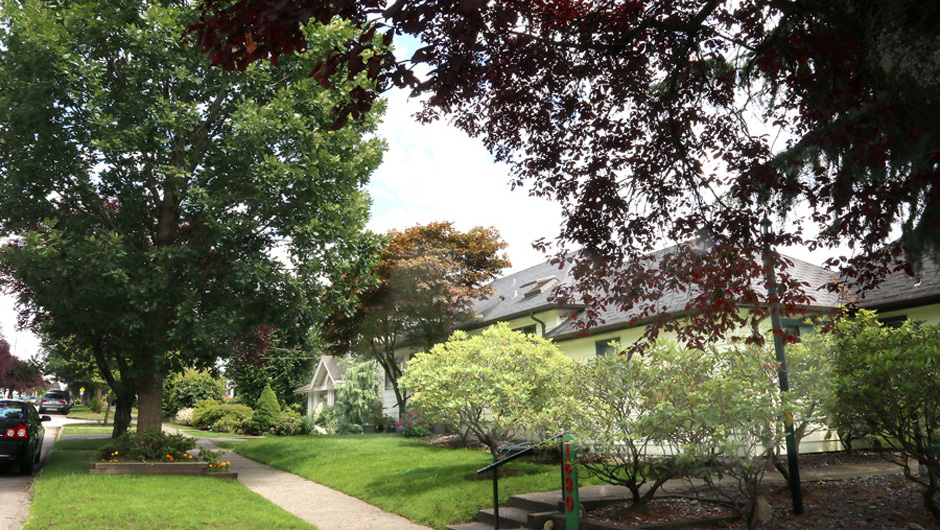 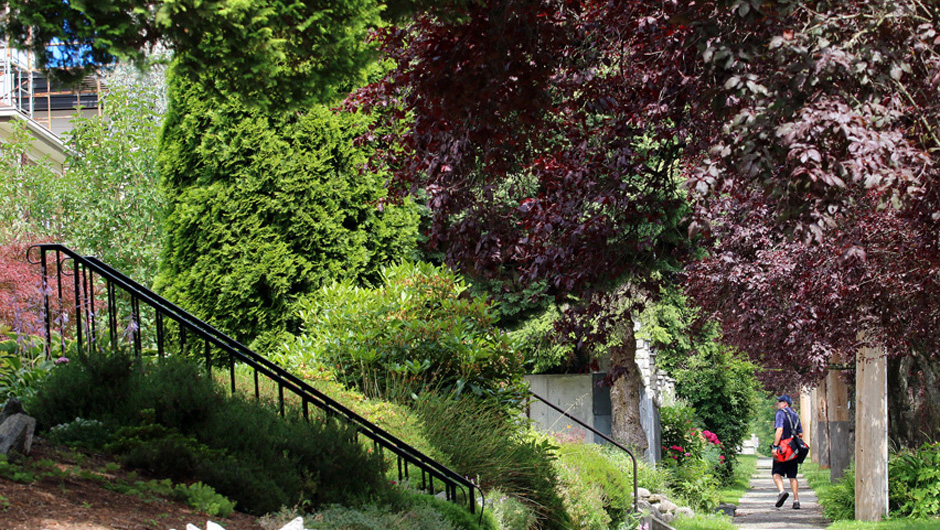 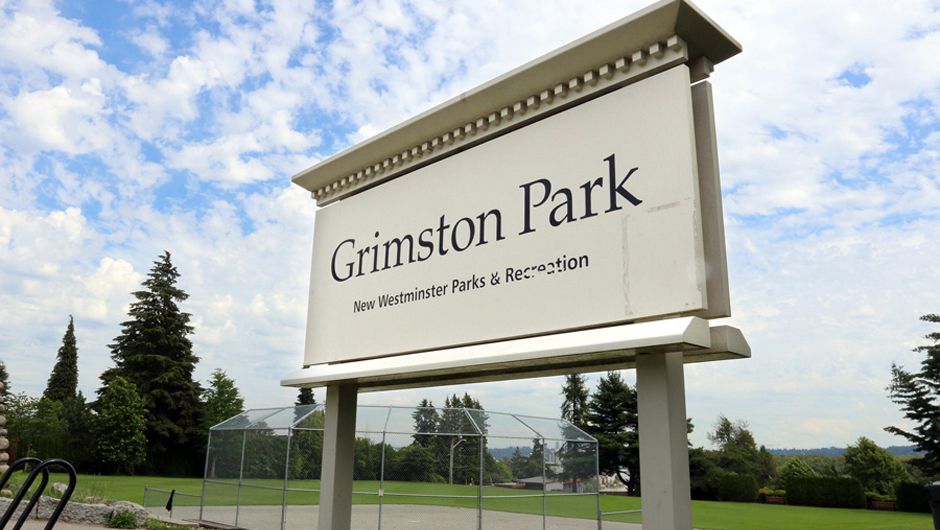 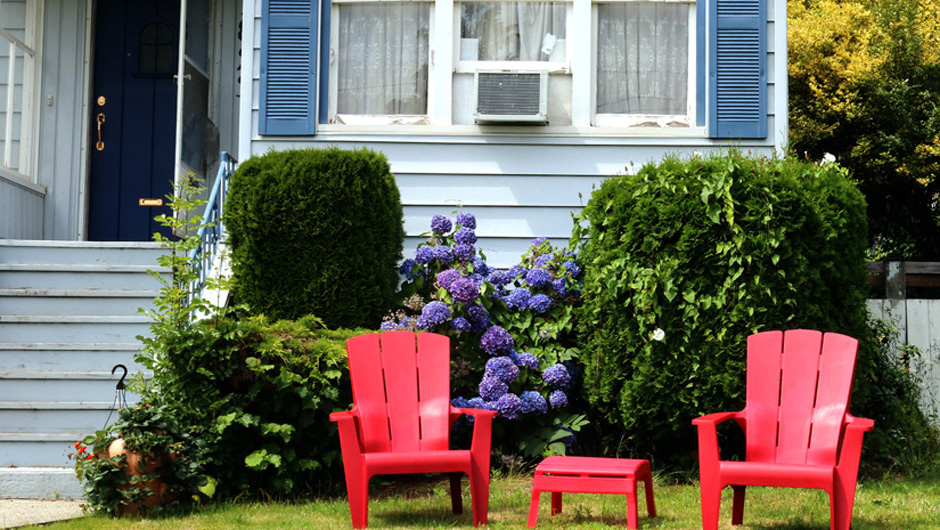 New Westminster’s Westend is a mostly residential neighbourhood that is close to the city’s Uptown and Downtown commercial centres. It’s also serviced by its own commercial strips along 12th Street and down 20th Street. It is bordered by Sixth and Tenth avenues, 12th and 20th streets.

Westend is comprised mostly of well-kept single-family homes and some condos. The neighbourhood’s gentle slope up from the Fraser River offers many of them great views up and down the river.
Westend’s proximity to both Uptown and Downtown commercial areas means all the shopping and services you could need are close by and convenient.
The area is perfectly situated between two SkyTrain stations, at 22nd Street and New Westminster station. It is also bisected by the Seventh Avenue bike route which connects cycling commuters to safe bike paths into Burnaby, Richmond and Vancouver.
The Westend is also close to Grimston and Moody parks. The latter is a 23-acre recreational hub with sports fields, lawn bowls, outdoor pool, playgrounds and seniors and youth centres.

There are buses that run through 8th Ave that take commuters from Braid to 22nd Station. Connecting to SkyTrain is one quick bus ride away.

Houses for sale make up the majority of the market in the Westend of New Westminster. Condos for sale are extremely limited. Most were built prior to 2000. There have been no townhome sales recorded in the past five years. 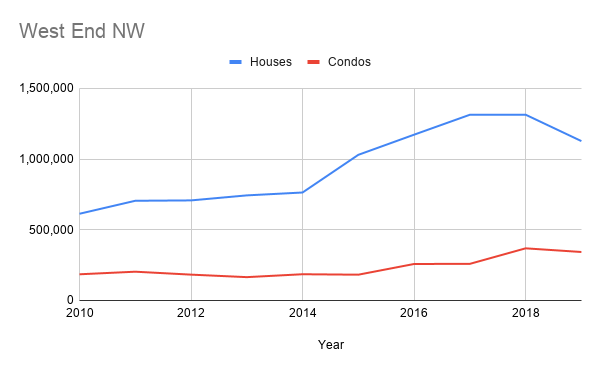