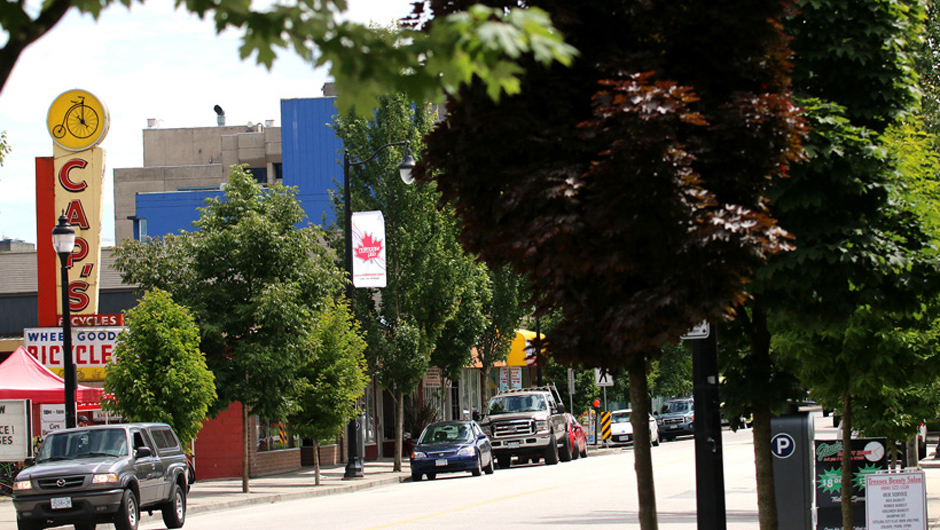 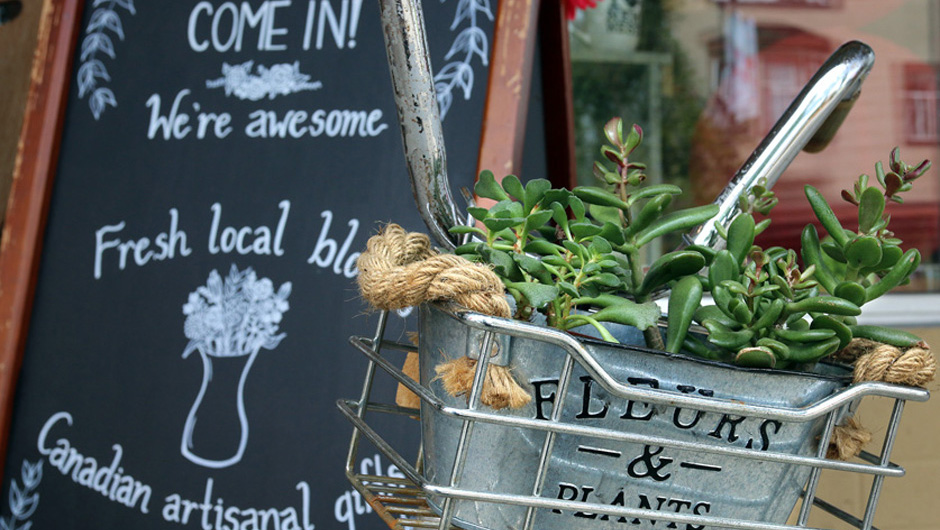 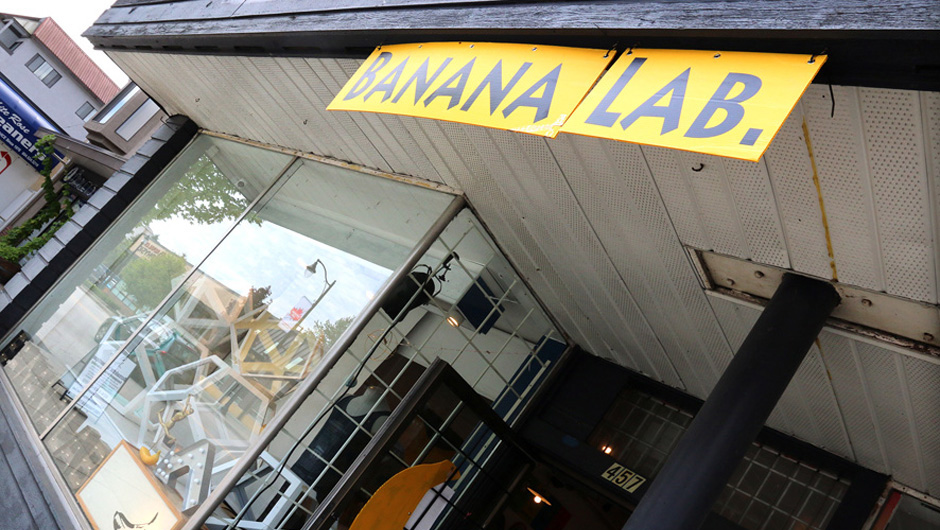 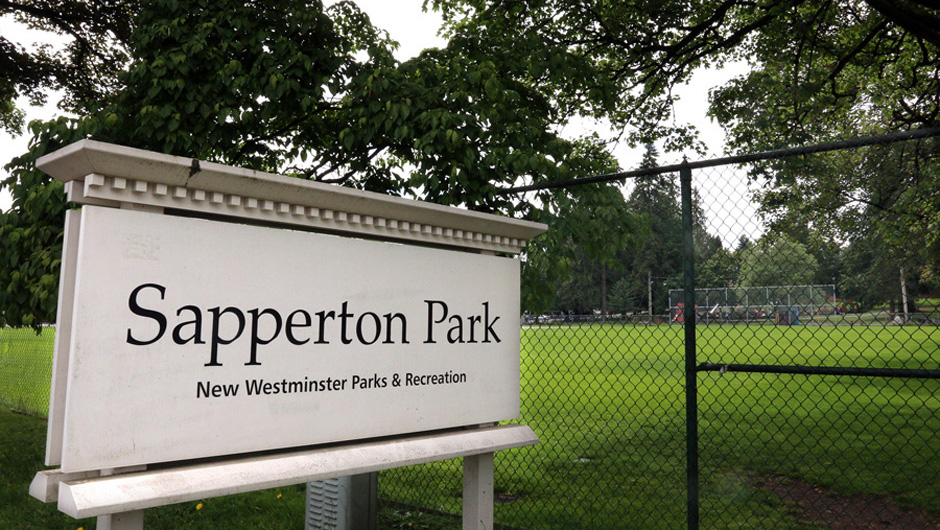 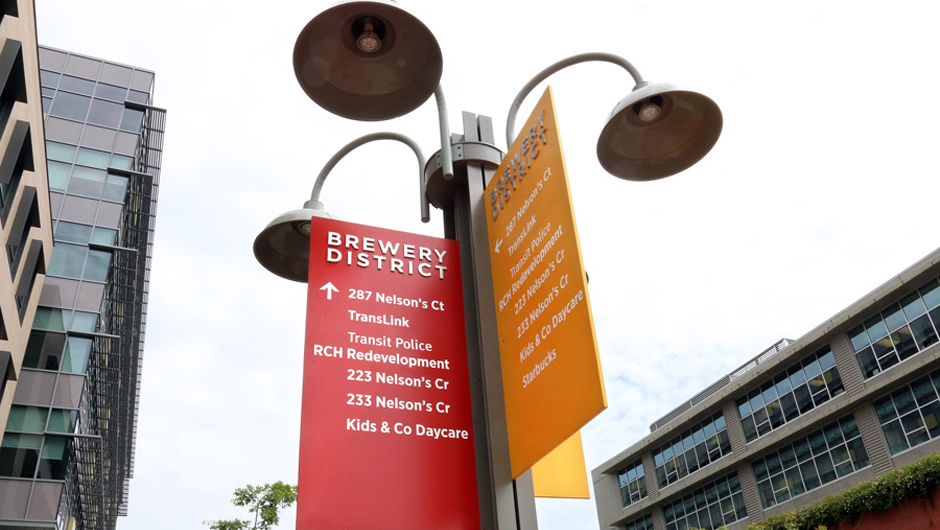 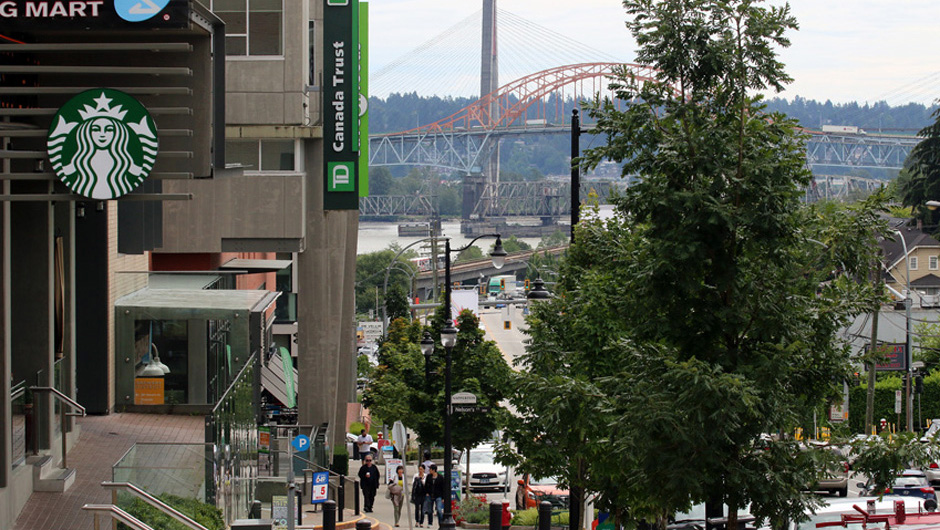 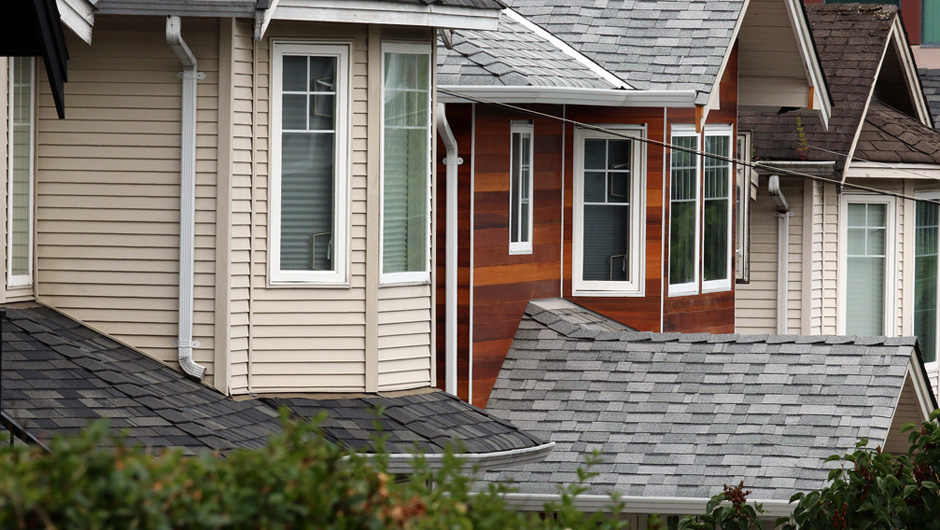 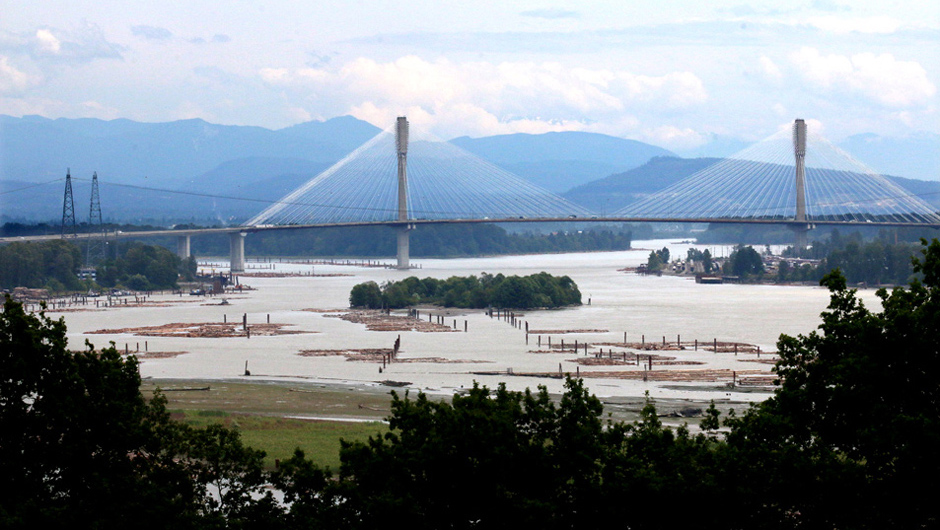 Sapperton is New Westminster’s most easterly neighbourhood. It is bounded by the Brunette River, Brunette Avenue, Cumberland, Richmond and East Columbia Streets.
Sapperton is named after the Sappers, the nickname for the Royal Engineers that helped survey the city in 1858.

Sapperton is a mix of single-family and multi-unit residential that flanks the neighbourhood’s commercial spine along East Columbia. It’s biggest employer is Royal Columbian Hospital, the oldest hospital in the province. It is in the early stages of a $259 million redevelopment that will solidify its status as the region’s major health care facility.
Just a block west of the hospital, the Brewery District is a growing business, commercial and residential development being constructed on a 9-acre site that used to be home to a Labatt Brewery. By the time it’s completed the development will be home to more than 600,000 square feet of office space, 140,000 square feet of retail, and up to 750 residential units.
At the neighbourhood’s eastern gateway, another major mixed-used project called Sapperton Green is in the early stages of its development on a 38-are site next to the Braid SkyTrain station.
In between, East Columbia offers an array of neighbourhood shops like Banana Lab and Cap’s The Original Bike Shop, eateries like Thai New West and Fratelli Bakery.
Hume Park is Sapperton’s largest, most diverse park. It boasts sports fields, a lacrosse box, an outdoor pool, spray park, forested walking trails, a picnic shelter and a leash-free dog area. There’s even fishing in the Brunette River, along the park’s eastern border.

Sapperton and Braid Station SkyTrain stations service the neighbourhood. They are within walking distance for most Sapperton residents. Buses run along East Columbia that service routes to Columbia, New Westminster, Braid, Sapperton and Lougheed stations.

Most of the Sapperton real estate market consists of single-family homes and condos. Some townhomes are available in low supply. 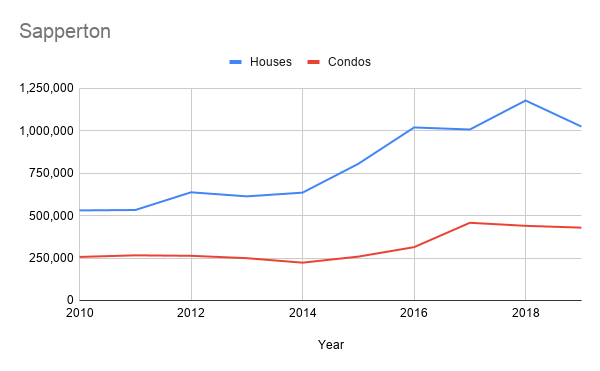