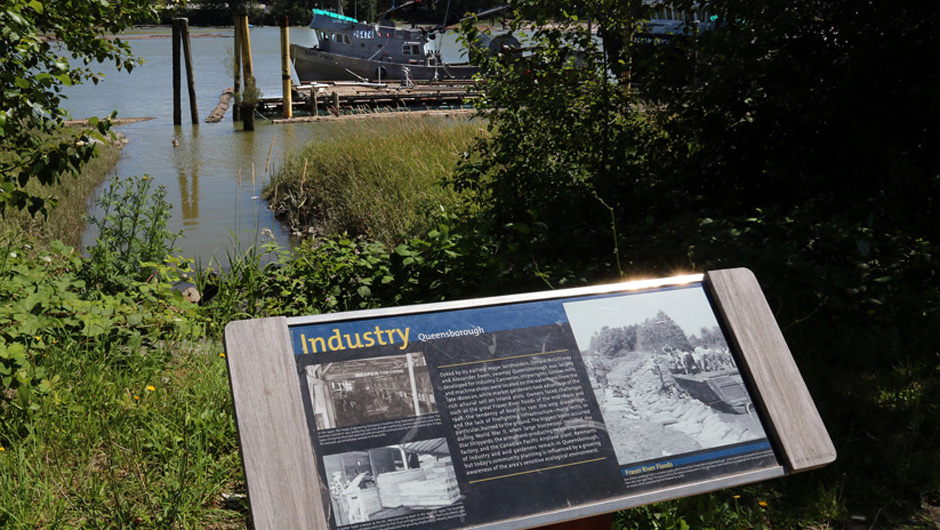 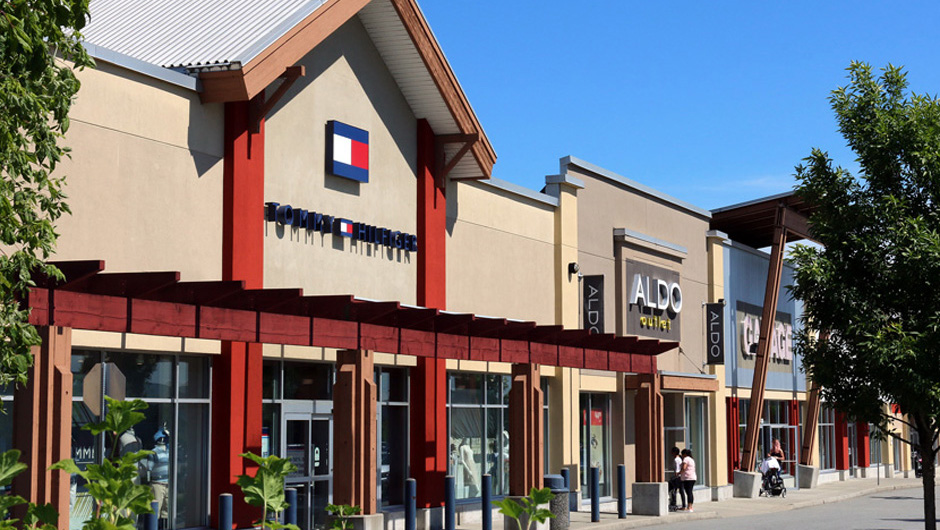 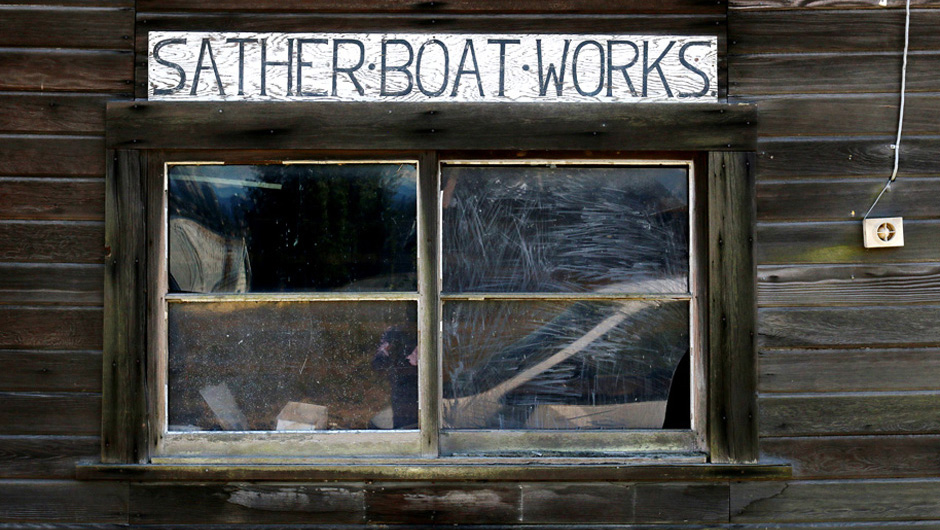 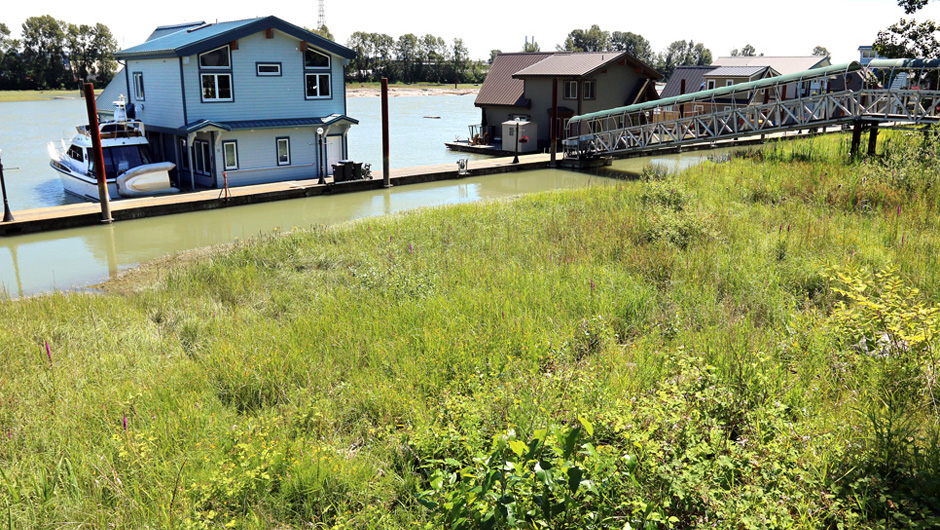 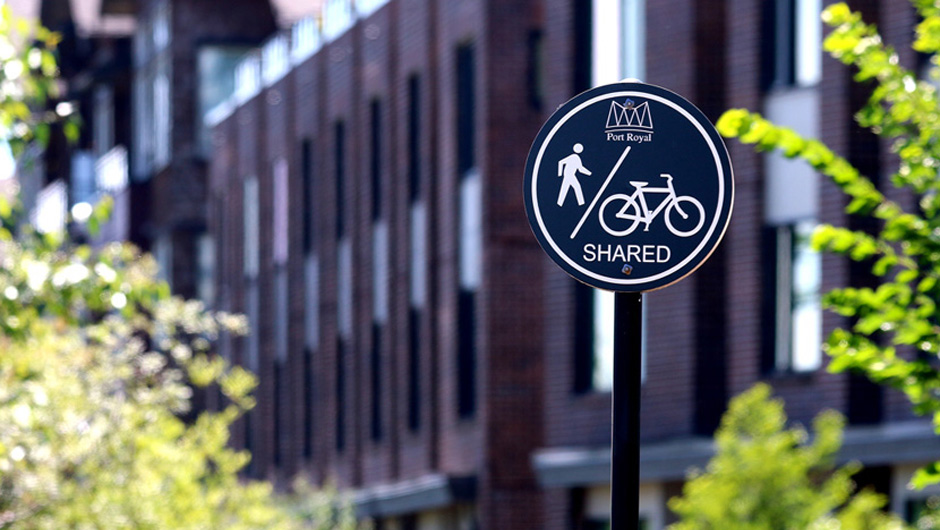 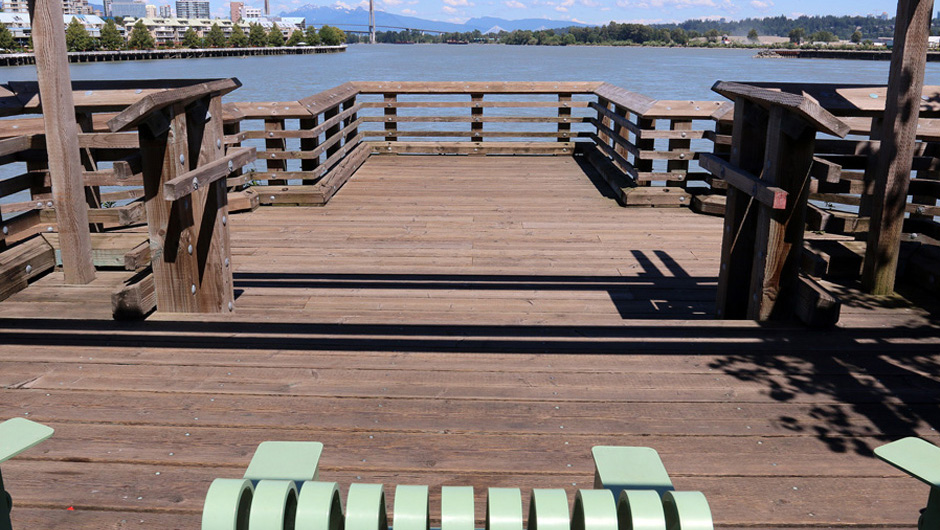 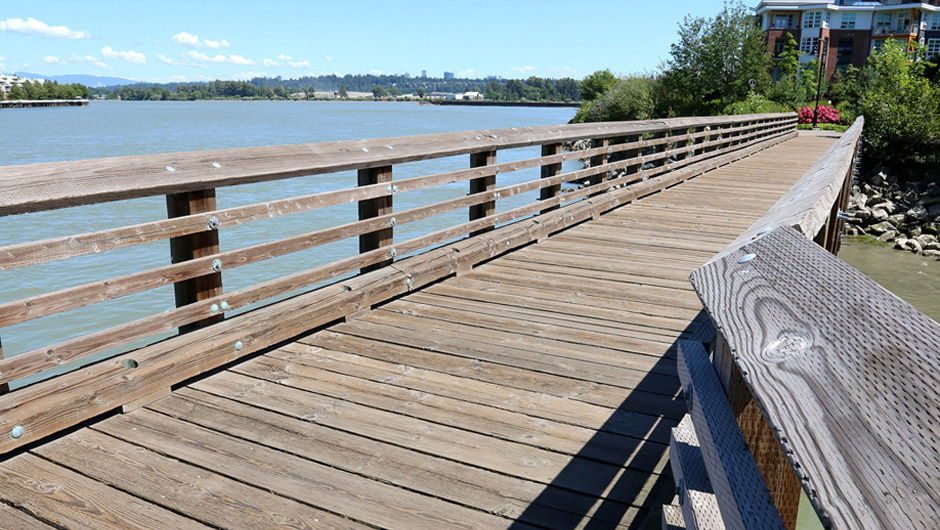 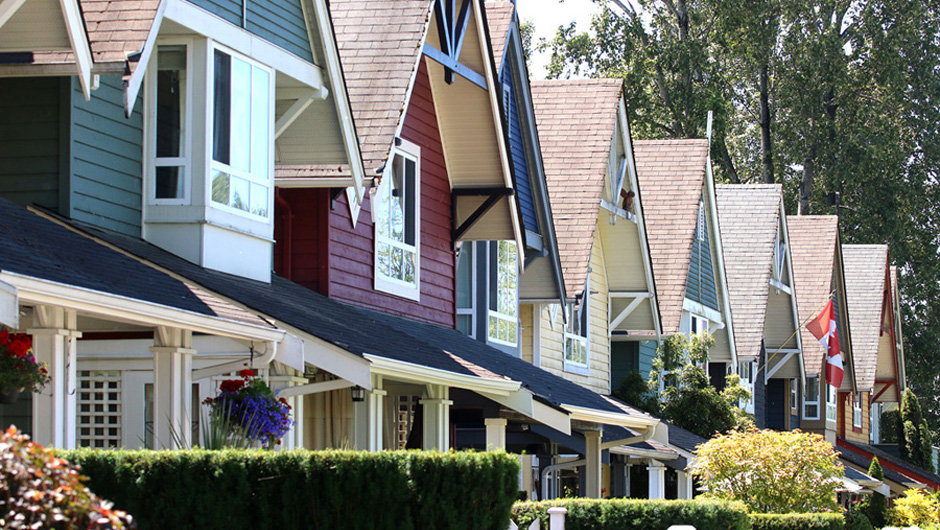 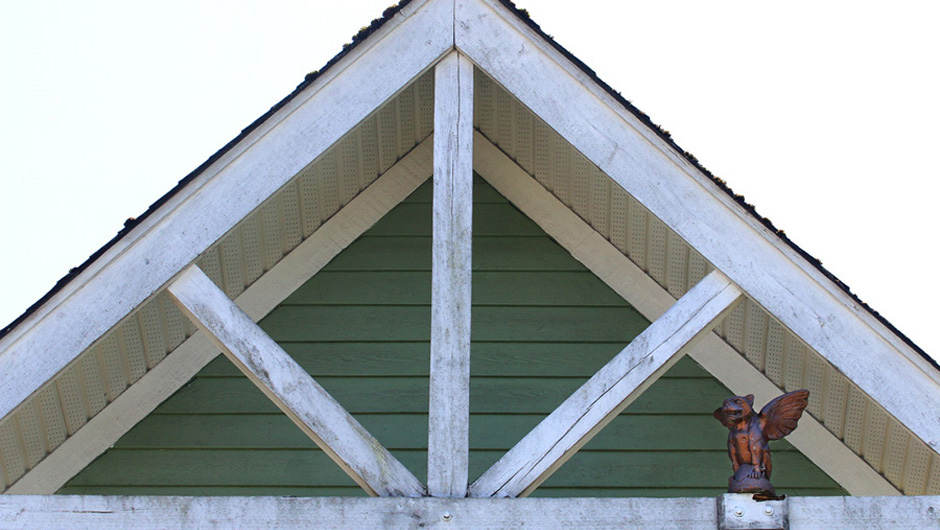 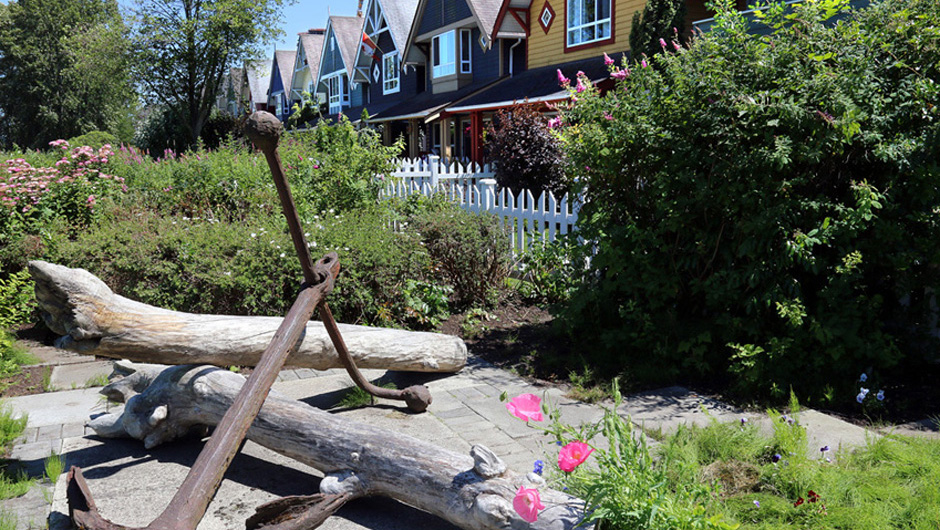 Queensborough has transformed over the past 15 years from a rural and industrial enclave to a vibrant residential community with lovely waterfront homes and condos.
While some industry still exists along Queensborough’s northern edge it has been supplemented with a lively commercial district that includes factory outlet retailers, restaurants and a Walmart.
Queensborough is located on Lulu Island, between the north arm of the Fraser River and Annacis Channel. It is connected to New Westminster by the four-lane Queensborough Bridge that was recently refurbished to add wide pedestrian and cycling paths.

Queensborough is a diverse, multicultural neighbourhood. Even as new developments of homes, town homes and condos spring up, pockets of the area’s rural heritage of small family farms remain. Fishing boats that work the Fraser River and beyond berth at docks in the Annacis Channel.
The neighbourhood features numerous parks, sports fields and a walking trail along its eastern shore that offers spectacular viewpoints up the Fraser River. There is also an elementary school and a middle school, as well as a recently-enlarged community centre that includes a branch of the public library.
The New Westminster Smart Centre has a mix of big box retailers like Walmart, factory outlet stores, small shops, restaurants and cafés. Next to it is a giant Lowe’s Home Improvement centre, which was the first of its kind built in British Columbia.

TransLink buses run through the middle of the neighbourhood and service routes to 22nd Skytrain Station. Highway 91A connects commuters to Richmond, Burnaby and Vancouver.

Townhomes and condos dominate the Queensborough real estate market. Most are located in a new master-planned development at the neighbourhood’s northeastern tip. There are some detached houses in the area as well. 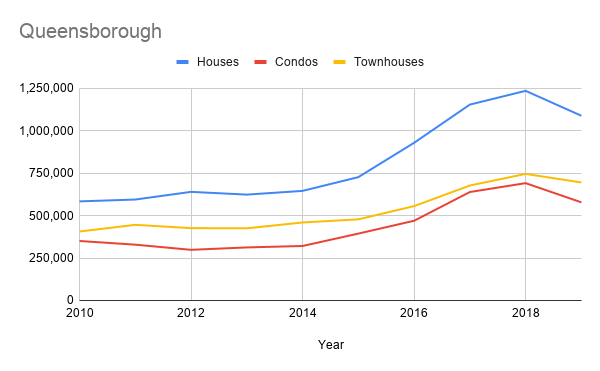