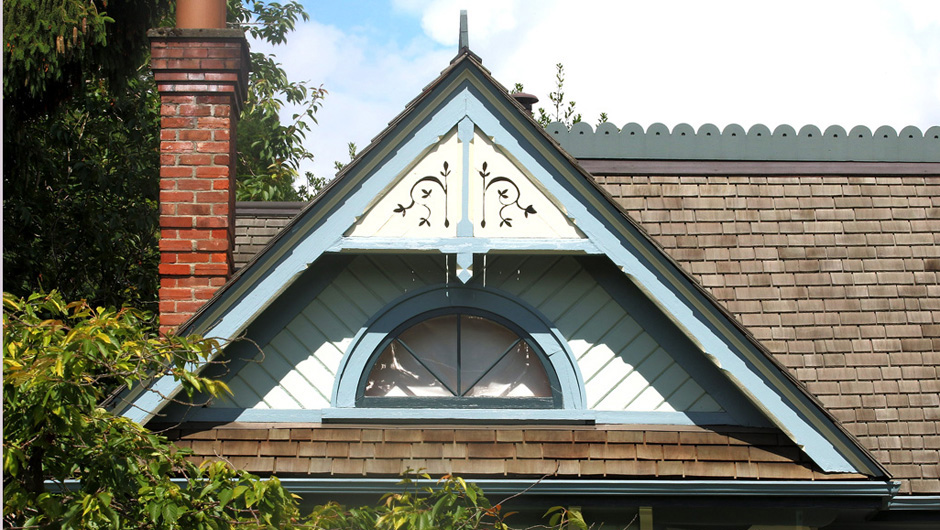 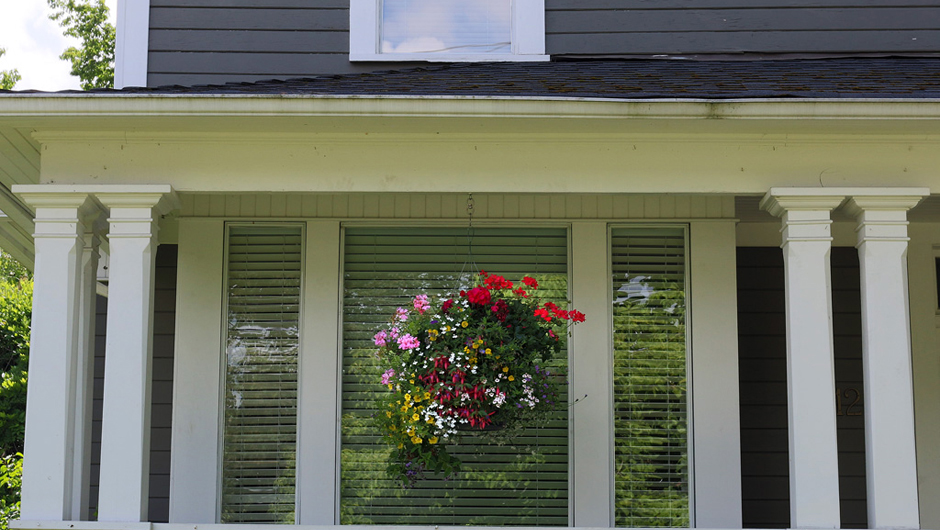 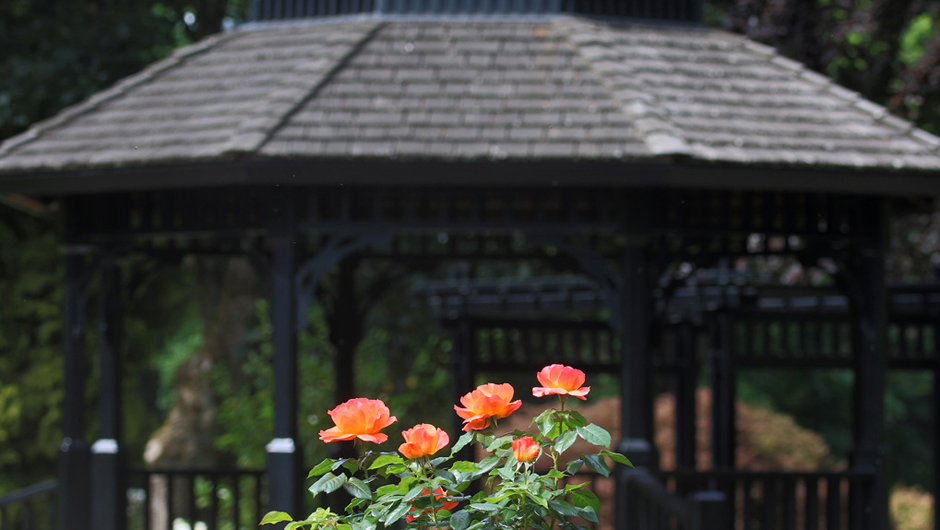 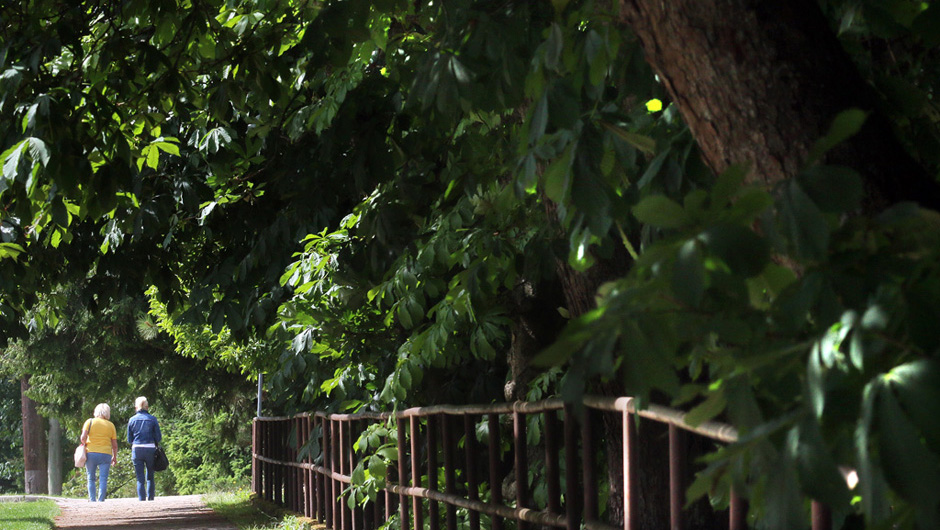 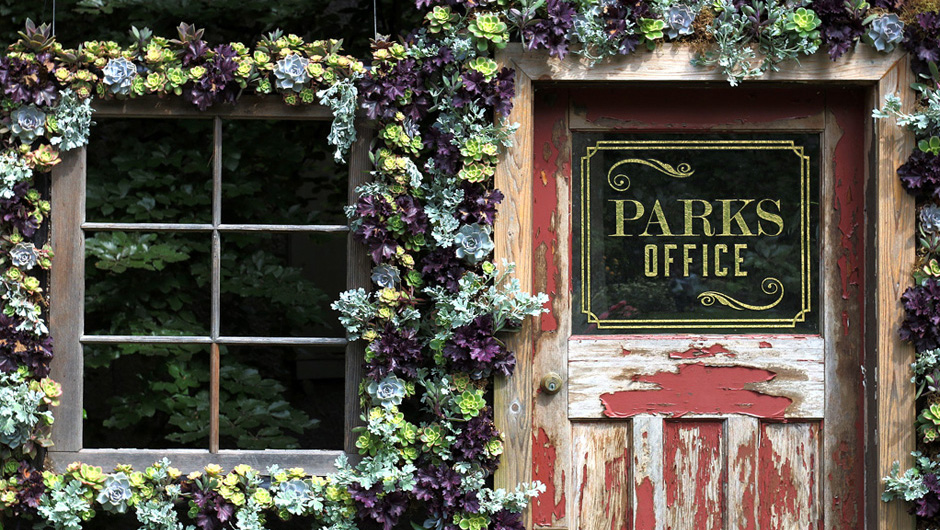 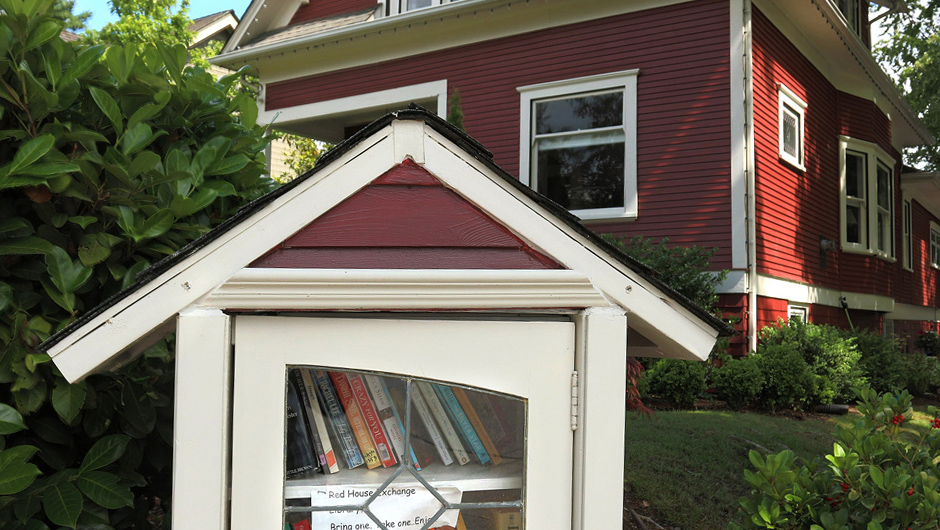 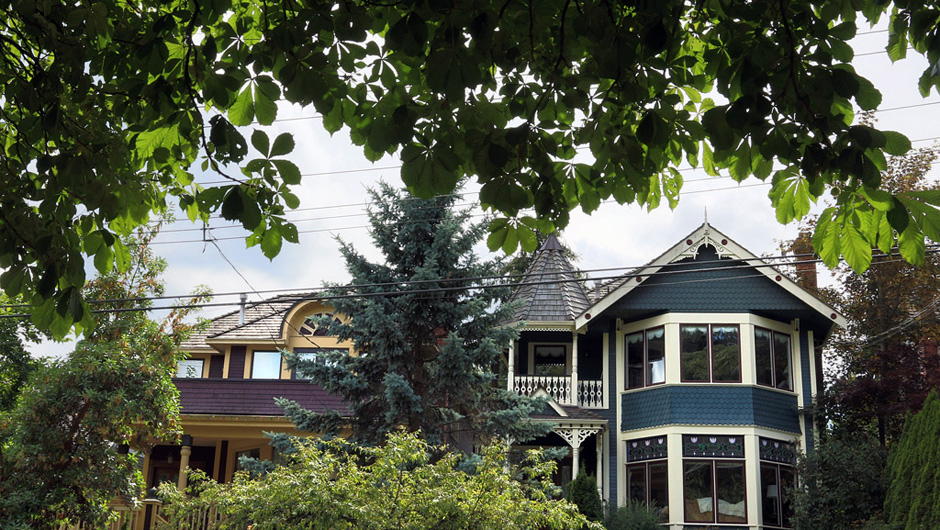 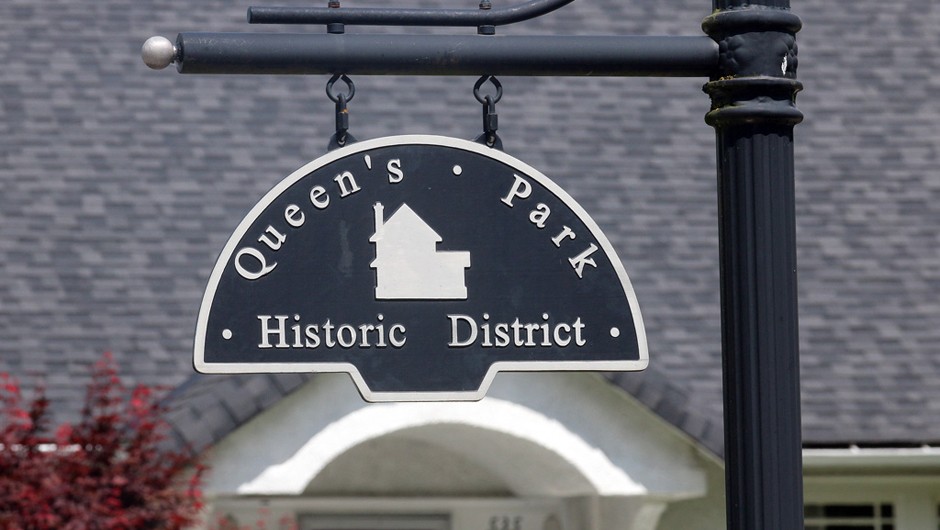 Queens Park is one of New Westminster’s oldest and most prestigious neighbourhoods. It is filled with beautiful heritage homes, some of which date back to when the city was British Columbia’s first capital.  The neighbourhood is named after Queen’s Park, which runs along its eastern perimeter. The other perimeters are comprised of Royal Avenue, 6th Street and 6th Avenue.

Queens Park is a quiet residential neighbourhood of tree-lined streets and lovingly-preserved heritage homes. But it’s only minutes away from New Westminster’s Downtown and right next to the city’s Uptown commercial districts. Both offer an extensive range of shopping, services and restaurants, all within walking distance.
The park that gives the neighbourhood its name is New Westminster’s largest and most diverse. There’s playgrounds, a spray park, picnic areas, a petting zoo, an off-leash area for dogs, forested walking trails, and a bandshell that hosts musical and theatrical performances during the summer. There’s also an array of sports facilities for pretty much any athletic endeavour. These include tennis courts, soccer and rugby pitches, baseball and softball diamonds. Hockey and lacrosse are played in historic Queen’s Park Arena and the neighbouring Arenex hosts gymnastics, trampolining, floor hockey and kids activities. The park also has a lovely rose garden and gazebo that is often used as a backdrop for weddings.

TransLink buses run around the perimeter of the Queens Park neighbourhood that connect commuters to New Westminster and Columbia SkyTrain stations. From there, it’s only a 20 minute ride to Downtown Vancouver.

Detached homes dominate the residential real estate market in Queens Park. Townhouses and condos for sale in this area are extremely limited. 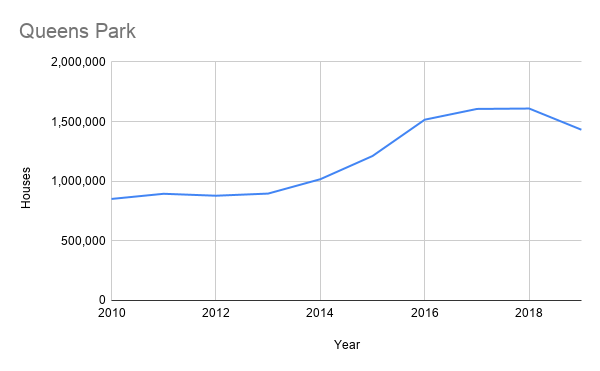