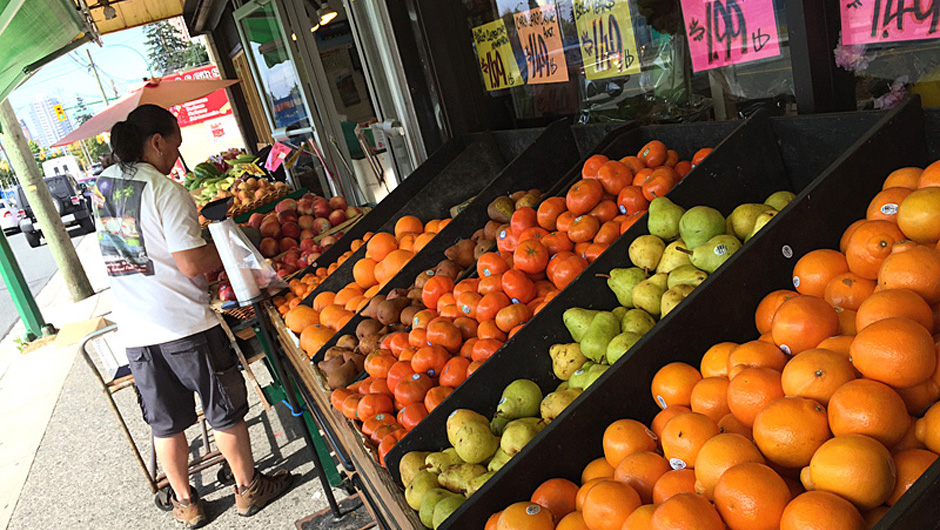 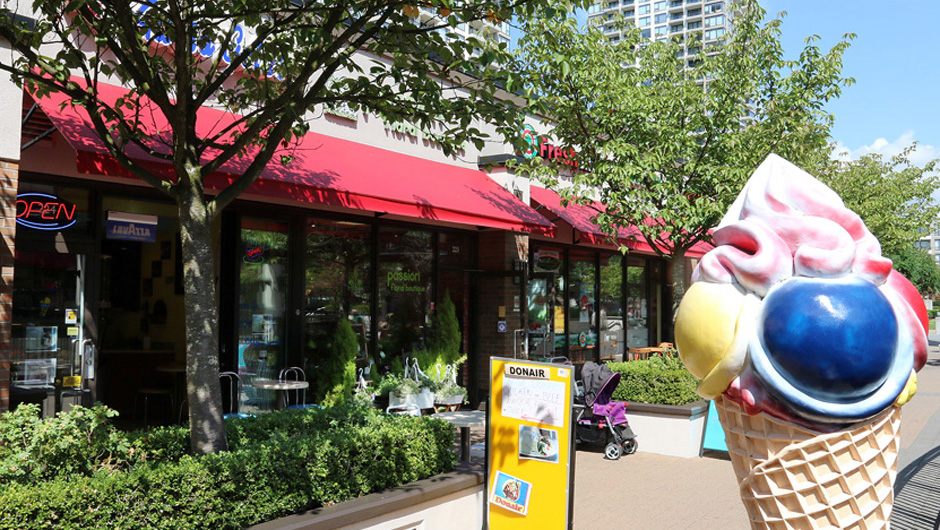 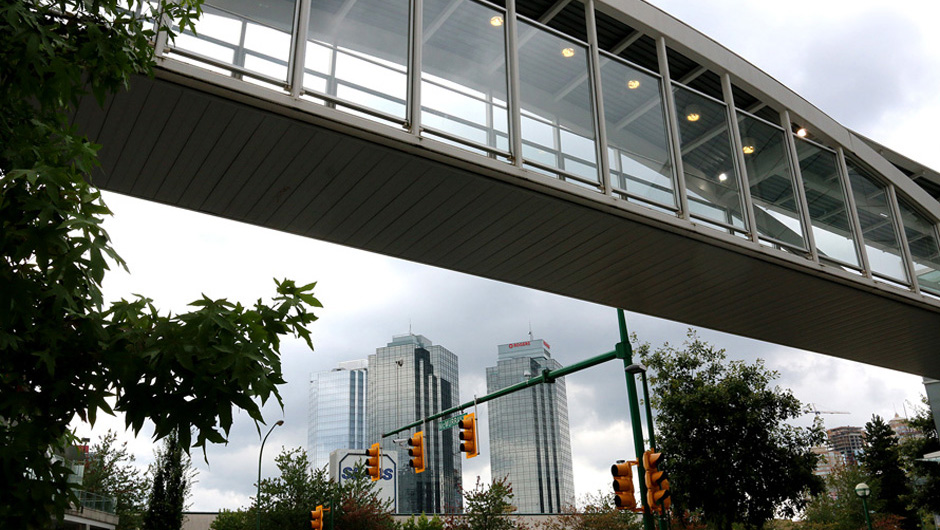 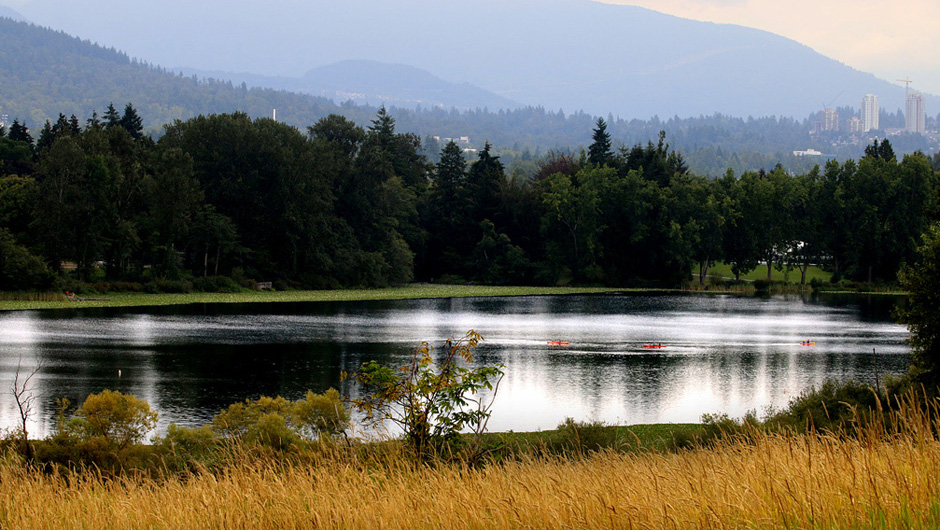 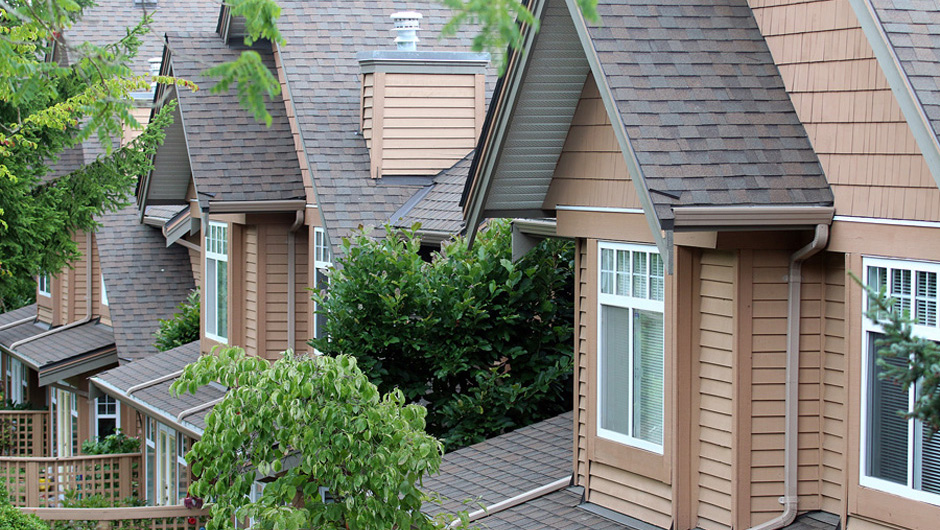 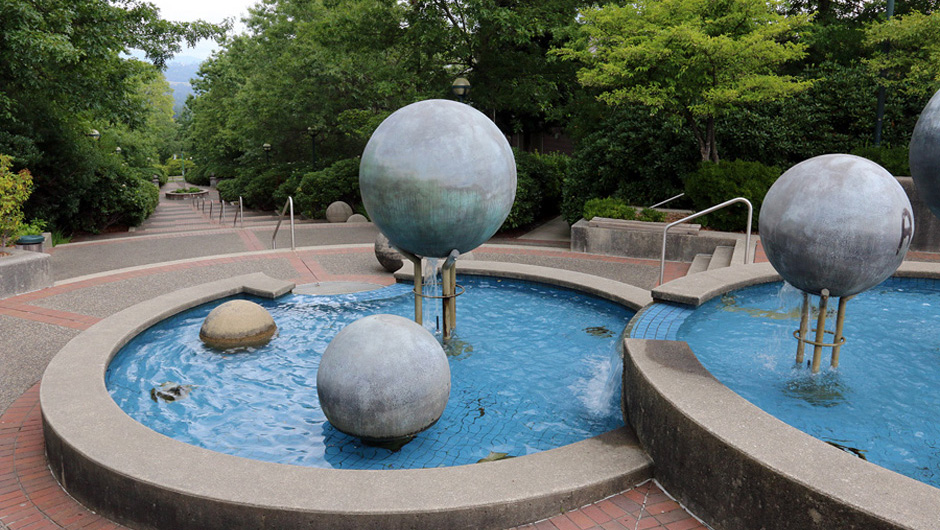 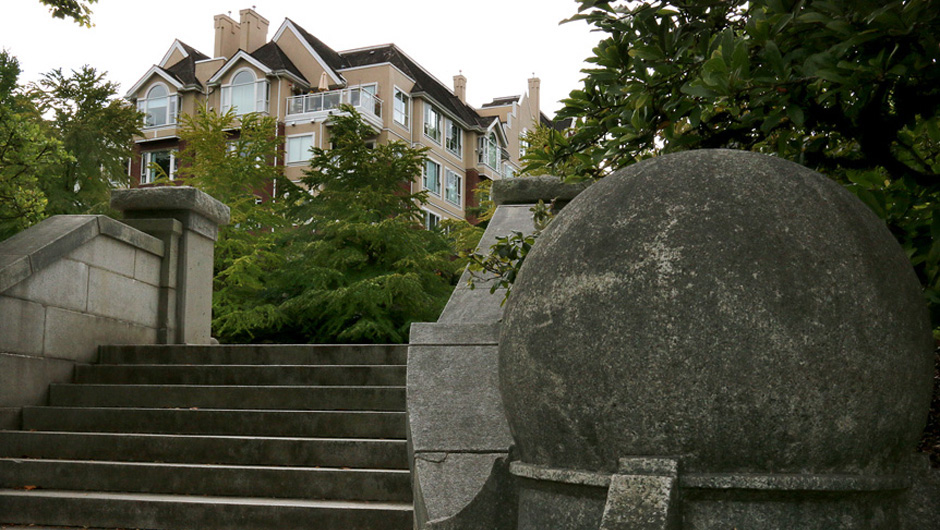 Oaklands is built on the site of a former prison that was demolished in the early 1990s. But now it’s a place people want to live in, rather than escape from.  It is bordered by Deer Lake Park on the north and east, Oakland Street on the south and Royal Oak Avenue to the west. The small neighbourhood is comprised mostly of townhomes, many of them with expansive views to the east and north across the Central Valley and Deer Lake.

Oaklands is connected to Deer Lake Park by a network of walking trails that surround the urban lake. The trails meander over boggy marshes, past bird-watching outlooks, through forests and developed park and even next to a beach. The lake itself is a popular destination for canoeists, kayakers and even pedal boaters who can escape on its tranquil waters right in the middle of a busy city.

The northern flank of Deer Lake Park is Burnaby’s cultural and artistic centre. The renowned Shadbolt Centre features studios, galleries and two performance theatres. The Burnaby Art Gallery is housed in the historic Ceperely mansion and nearby Burnaby Village Museum recreates the city as it might have been in the 1920s. The grounds are manicured with beautiful rhododendron gardens and a large festival lawn that slopes down to the lake’s northern shore is one of the most beloved venues for outdoor concerts in Metro Vancouver.

In the other direction, the busy Metrotown commercial district is just a short walk away. Three shopping malls, including the largest in British Columbia, meet pretty much any shopping, dining or entertainment need.

Oaklands is located near Royal Oak and Metrotown Station. In addition, this neighborhood is located right off Kingsway which offers a direct route into Vancouver.

Oaklands’ attached homes such as condos and townhouses, make it more affordable for new families and first time homeowners. 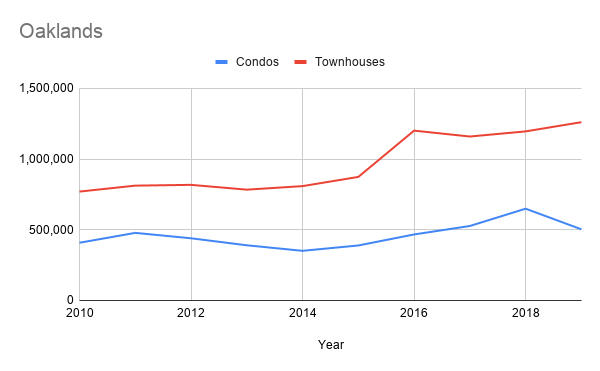