The UniverCity community is built on leasehold land. All of the residential real estate consists of condos and townhouses. The area’s proximity to Simon Fraser University also makes it an excellent investment opportunity. 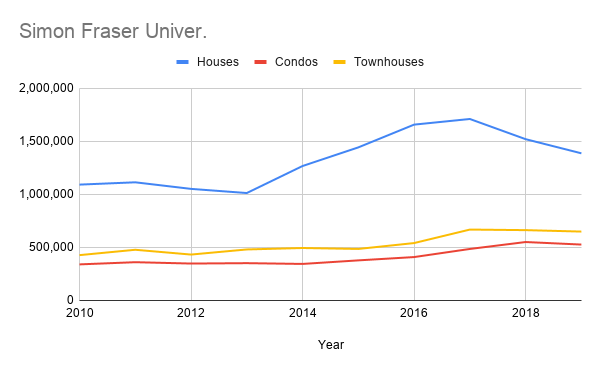